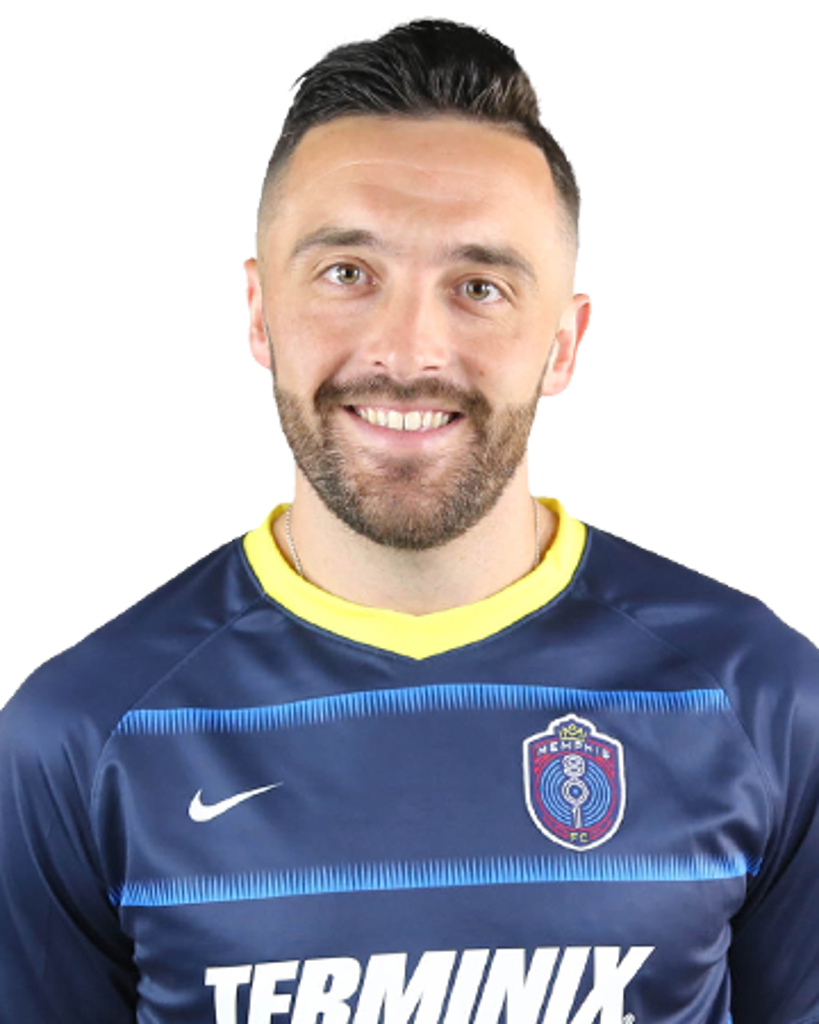 Memphis 901 FC acquired forward Brandon Allen from Tampa Bay Rowdies on June 6, 2019. At the time, Allen was the league’s second-highest goal-scorer since 2016.

Allen played in 19 matches for Memphis in the club’s inaugural season collecting more than 1,500 minutes. He led the club with nine goals, including three multi-goal matches with two goals on July 21 against New York Red Bulls II, two on Sept. 8 against Swope Park and again on Sept. 29 against Bethlehem Steel.

A member of the New York Red Bulls Academy, Allen scored 28 goals during the 2010-11 season and 27 goals the following year. Allen made his USL Championship debut for Red Bulls II on March 26, 2016, where he scored twice against Toronto FC II. That season he led New York to a USL Cup title scoring three times in the USL Cup Final on his way to Final MVP honors. Allen split the 2018 USL season between Bethlehem Steel and Nashville SC.

At the collegiate level, Allen’s scoring prowess was evident early. At Georgetown University, Allen led the team with 11 goals as a freshman and garnered Soccer America Freshman of the Year honors. As a sophomore, Allen earned First Team All-Big East and Second Team All-American honors. In his junior season, Allen once again led Georgetown with 11 goals and tallied the most points of any player in the Big East.  With 12 goals as a senior, Allen concluded his time with the Hoyas with 50 goals and 17 assists, at that time the most overall points in Hoyas’ history.