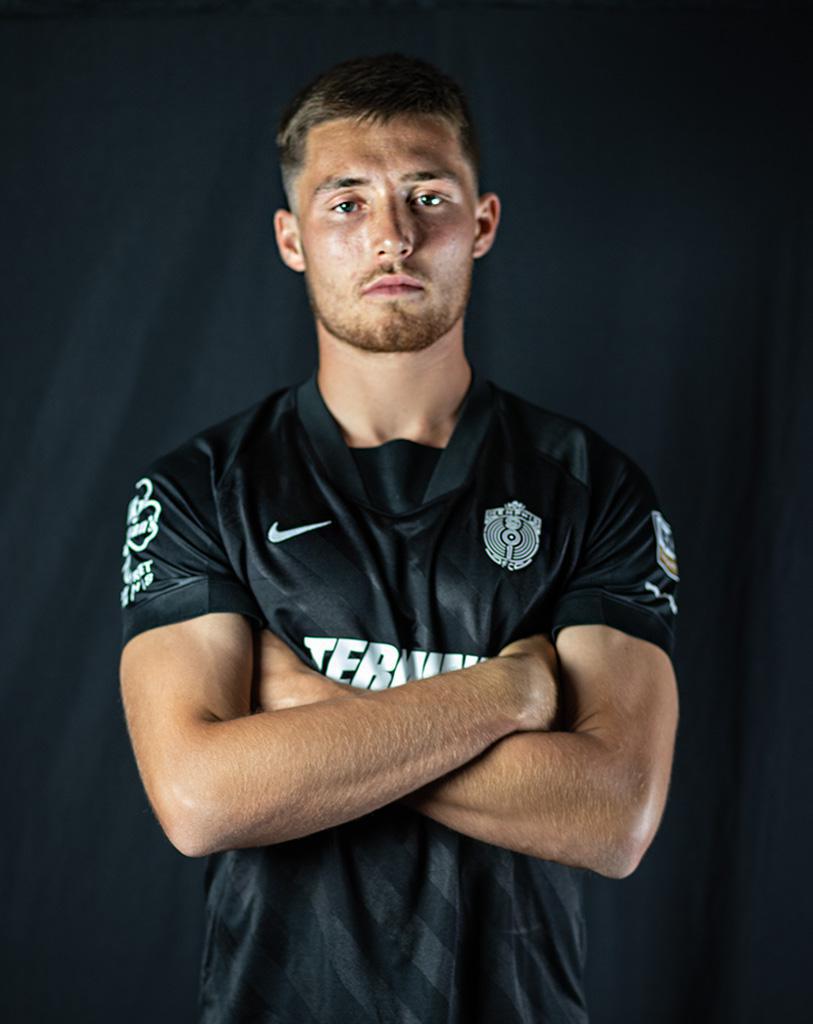 OUTSIDE USL: Worked his way through the FC Dallas Academy from 2014 to 2018…Evans played in 93 matches during his time in Dallas and guided squad to U-16 National Championship in 2016 and Dallas Cup Super Group title in 2017…Played collegiately for Cal Poly starting all 16 matches and earning a place on Big West All-Freshman Team in first season.