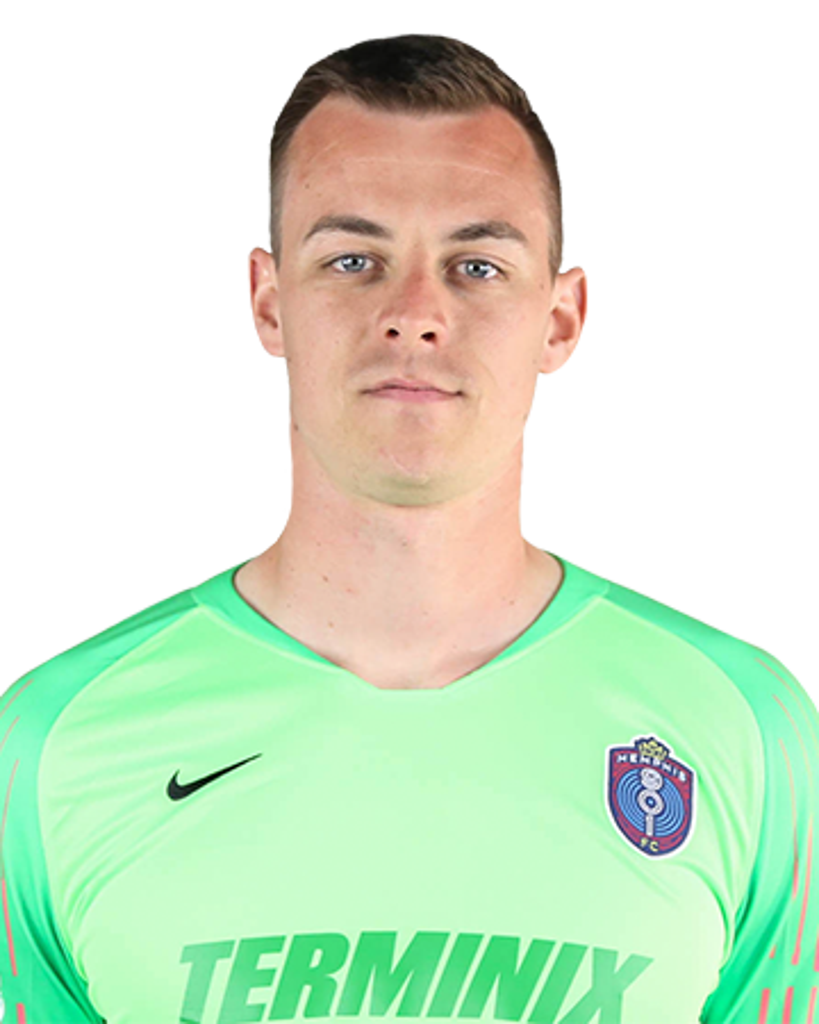 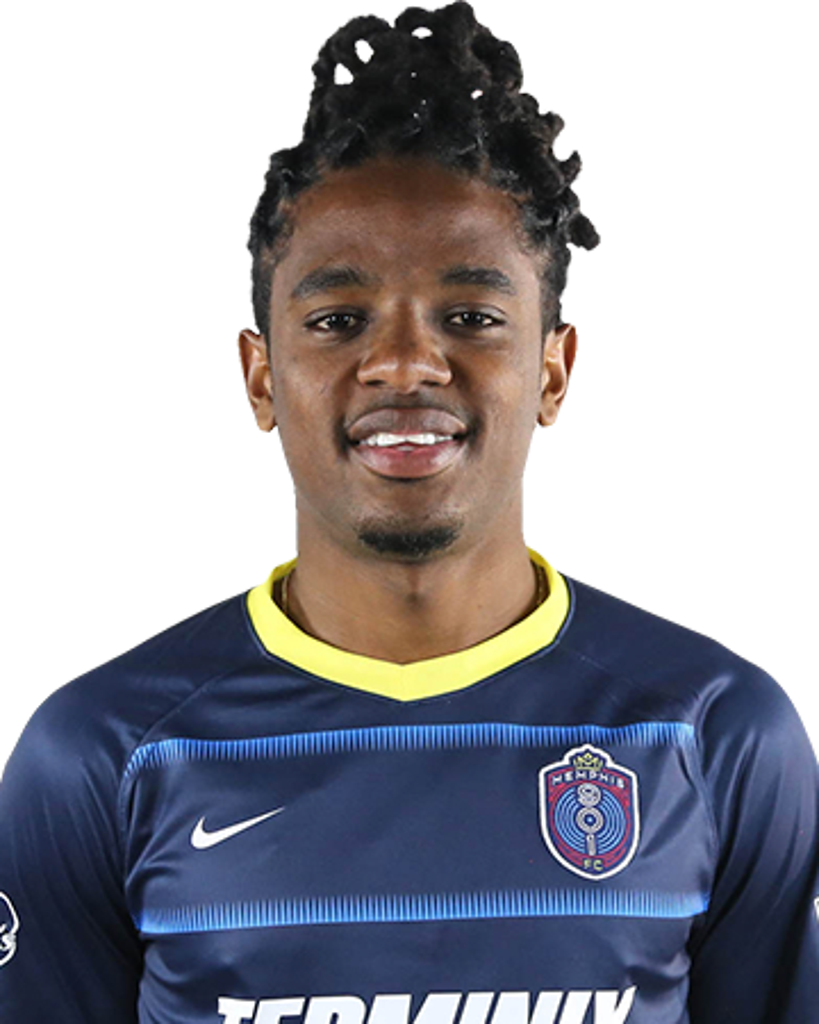 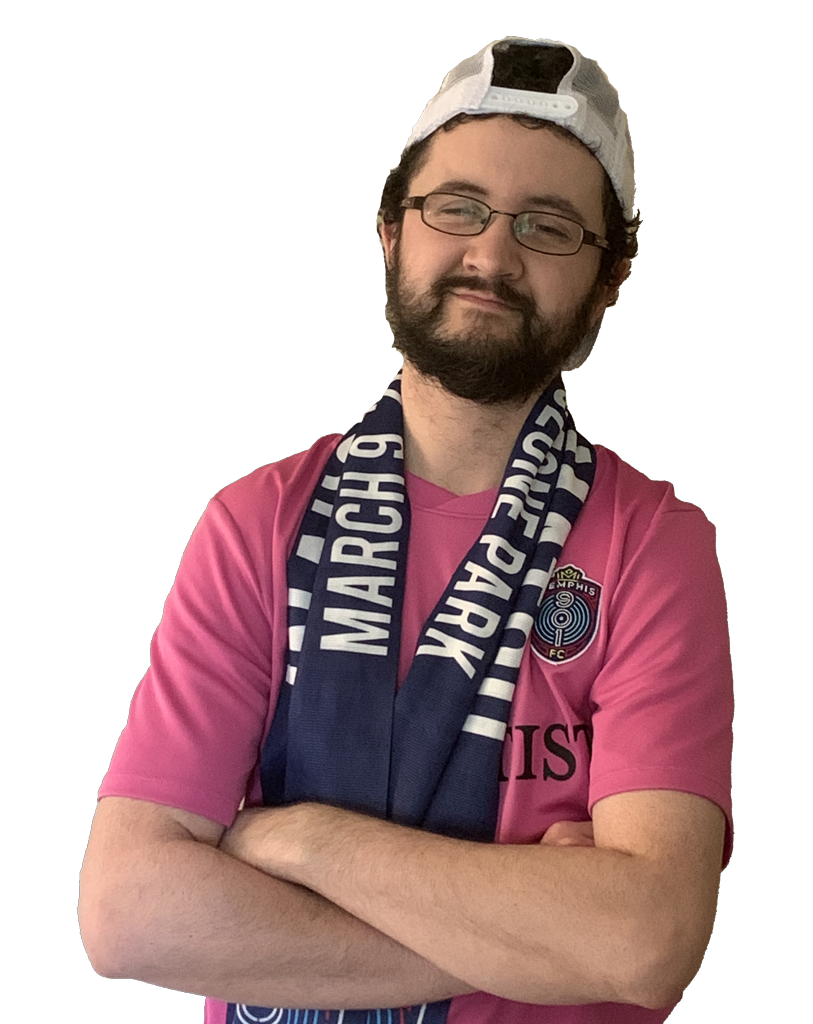 USL eCup FIFA 20 Edition is a six-week tournament featuring 32-clubs from across USL Championship and USL League One. The 32 clubs will be randomly assigned to an international team and compete with that team throughout the duration of the tournament.

The tournament starts with a play-in round that will see the 32 clubs square off to secure a place in one of three divisions -- Division A, Division B, Division C. Following the initial seeding, clubs will compete to earn promotion to a higher league or to remain in the top division. Promotion and relegation will happen on a weekly basis, with four teams moving in either direction at the end of each match week.