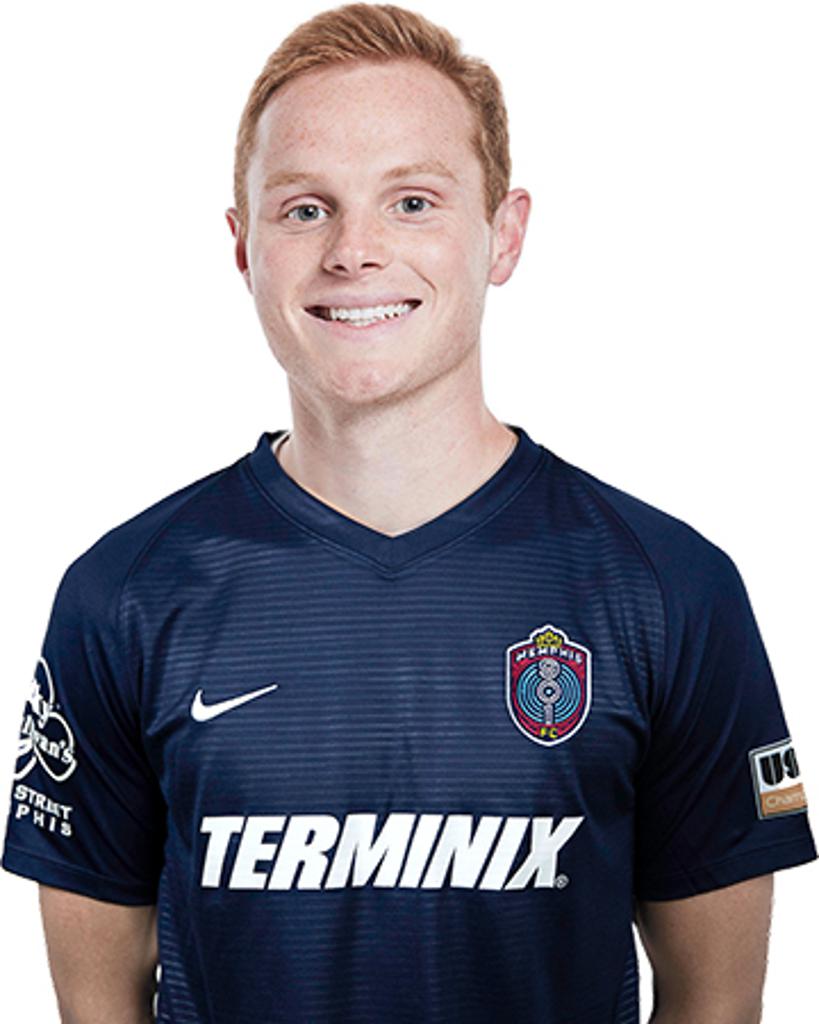 Jackson Morse signed with 901 FC on March 6, 2020, after four seasons collegiately with the Memphis Tigers.

901 FC is Morse’s first professional club following an impressive collegiate career with the Tigers where he started nearly every game.

Most recently, Morse started all 17 matches for the Tigers during the 2019 season. With more than 1,500 minutes to his credit last season, Morse scored a pair of goals and tallied two assists as a senior. As a junior, he once again started every match for Memphis, with 90+ minute performances in all but five of 19 matches. 2017 saw Morse appear 15 times with 13 starts to his credit.

Morse’s freshman season earned him many accolades. Leading the Tigers with six goals, he was one of four players to start all 17 matches for the University. Morse earned a HERO Sports National Player of the Week, a Top 100 Freshman recognition by Top Drawer Soccer, an AAC Player of the Week, AAC Rookie of the Week, and was named to the 2016 AAC All-Rookie Team.

Prior to his time with the Tigers, Morse played for the Dallas Texans USSF Academy team as well as Solar Chelsea USSF.