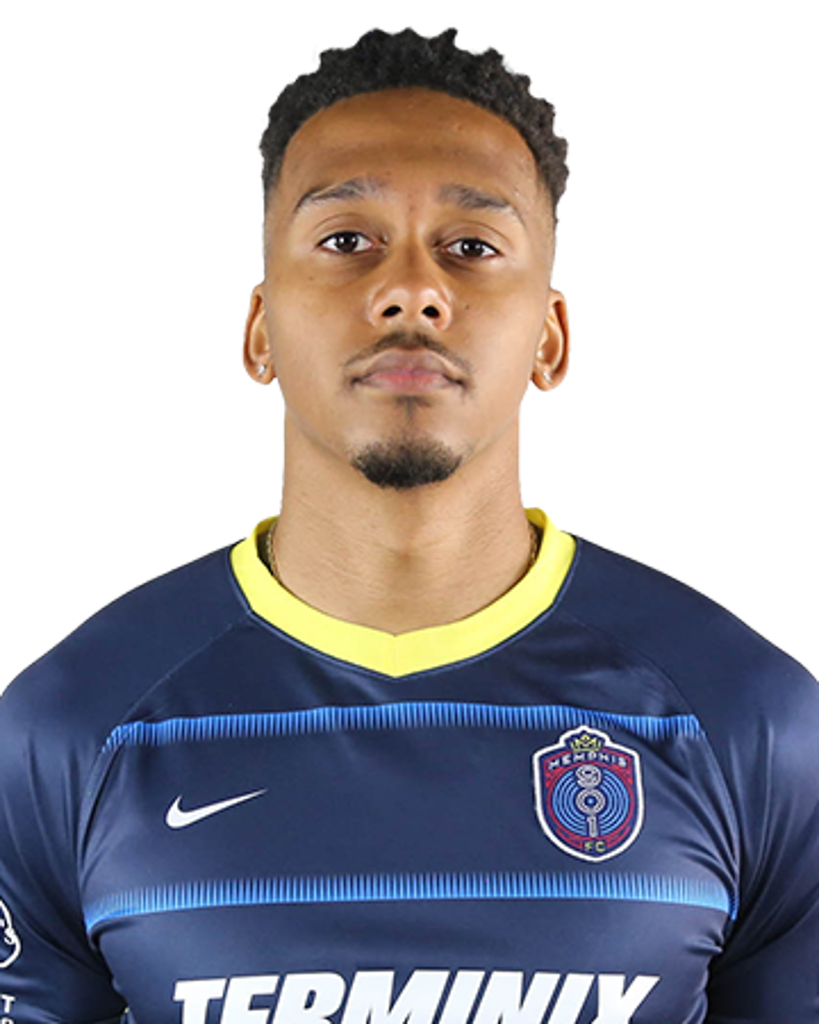 Marsh-Brown made his way into the professional ranks via Fulham Academy, where he graduated and signed to stay with the club until 2013. While with Fulham, Marsh-Brown went on loan to MK Dons and Dundee United.

On Jan. 1, 2012, Marsh-Brown signed with Oldham Athletic but then transferred to Yeovil Town in the middle of the 2012 campaign. Marsh-Brown played for Barnet FC in England from 2013-15 where he scored 14 goals in 53 appearances. From 2015-18, the midfielder scored 20 goals in 90 appearances for Forest Green Rovers. With Newport County in 2018-19, Marsh-Brown scored one goal in 16 appearances. Overall, Marsh-Brown has 48 goals and 37 assists in 258 career appearances.

Internationally, Marsh-Brown represented England’s U-16 squad in four games in 2007, the U-17 squad in 11 games in 2008 and the England National C Team for three games in 2013. He currently represents Guyana on the international stage, where he made his debut in March of 2019. Marsh-Brown has played alongside his brother Ronayne among his 11 appearances for the Guyana National Team.