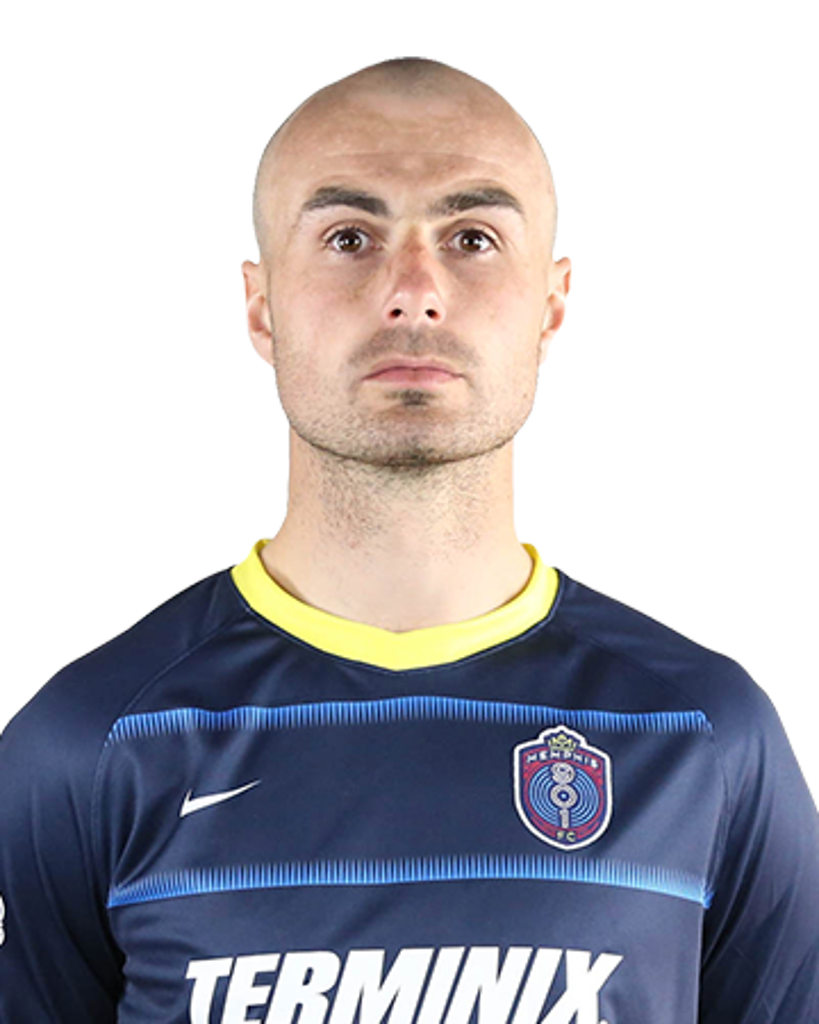 Liam Doyle signed with Memphis on Aug. 5, 2019. The defender appeared in and started 13 of the final 14 matches of 901 FC’s 2019 campaign. Doyle scored his first Memphis goal in a match against Bethlehem Steel FC on a close-range rebound on Sep. 28.

Drafted by D.C. United in the 2016 MLS Superdraft, Doyle joined Harrisburg City on transfer for the 2016 season, then Swope Park Rangers in 2017 and Nashville SC in 2017-18. Over two seasons, Doyle made 54 appearances and a team-high 53 starts for Nashville. He played the most minutes of any defender in Championship matches in 2018.

Doyle began his collegiate playing career at Cincinnati State University. Over the 2012-13 seasons, the defender appeared in 39 matches with 36 starts. Doyle led Cincinnati State in points with 18 goals and 21 assists. After the 2013 season, the Isle of Man native transferred to Ohio State University. With the Buckeyes, Doyle started 45 matches, scored seven goals and notched eight assists. Doyle was named the 2015 Big 10 Defensive Player of the Year and First Team All-Big 10 Conference. Prior to college, Doyle was called up to the Isle of Man National Team in 2010.