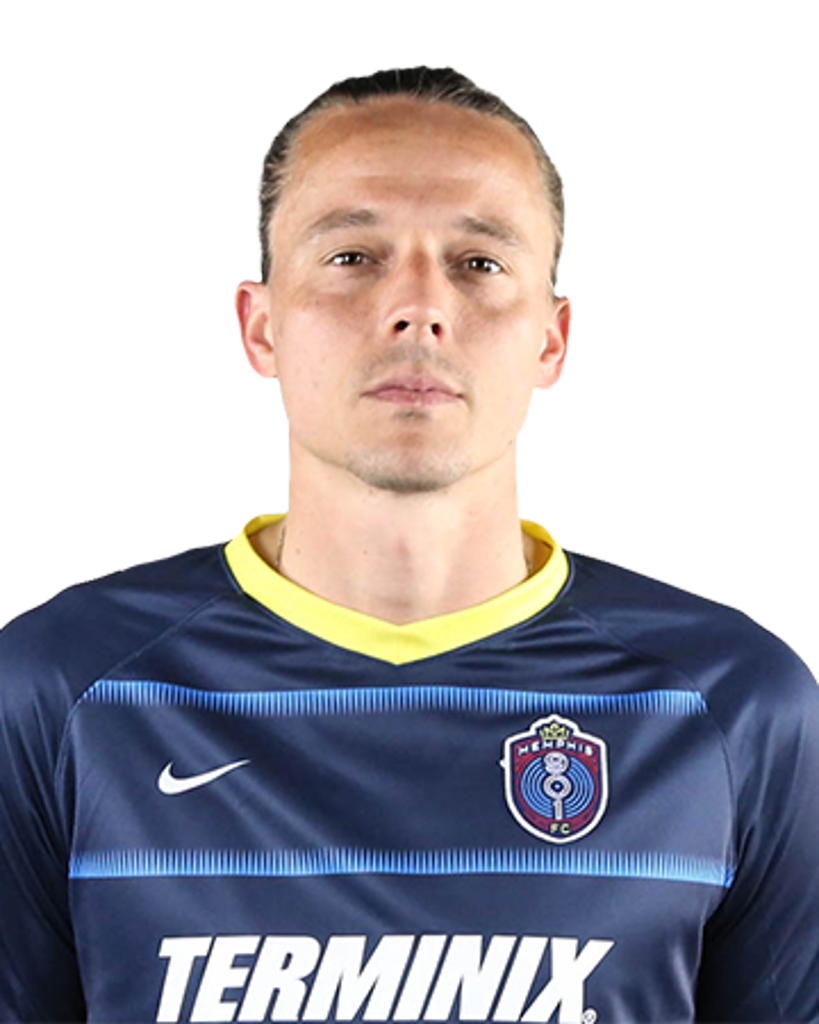 MLS veteran defender and 901 FC captain Marc Burch signed with Memphis on Jan. 30, 2019. The Cincinnati, OH native joined Memphis after 13 seasons and 234 games in the MLS.

In Memphis’ inaugural season, the captain started 31 games, led the team in minutes played and found the back of the net twice in USL Championship play.

His two goals came in consecutive games, on a free kick in the March 29 match at New York Red Bulls II and a week later on April 6 at North Carolina FC on a penalty kick in the 64th minute. Burch also scored in Lamar Hunt U.S. Open Cup action on May 29 on a 6th-minute penalty.

The 13-season MLS career of Burch featured stops not only with LA and D.C. but also Columbus, Seattle, Colorado and Minnesota. While with the Colorado Rapids (2014-17), Burch was teammates with current 901 FC Sporting Director Tim Howard.

Burch played collegiately at a pair of schools. First for the University of Evansville from 2002-04 where he was a three-time All-Missouri Valley Conference Selection. He then went on to play for the University of Maryland for the 2005 season scoring the game-winning goal in the College Cup on a 25-yard free kick.

While in college, Burch was featured for the United States U-18 National Team and played with the U-20 National Team in 2003. He was the Ohio Gatorade Player of the year as a senior in high school where he led his school to two state championships. 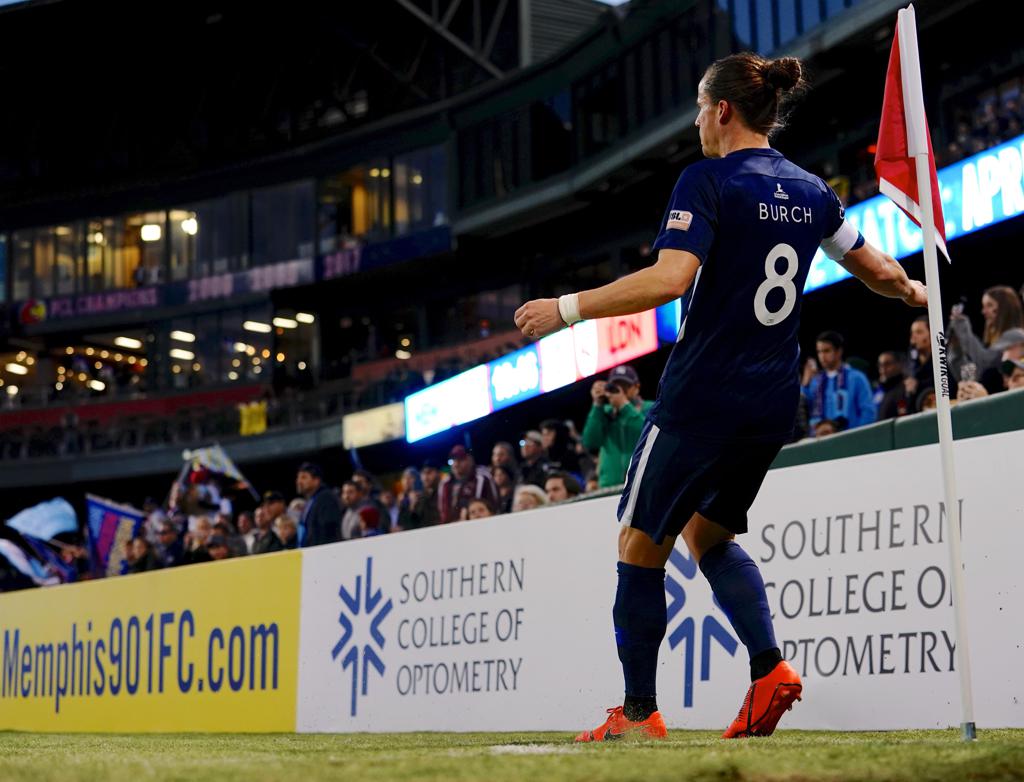