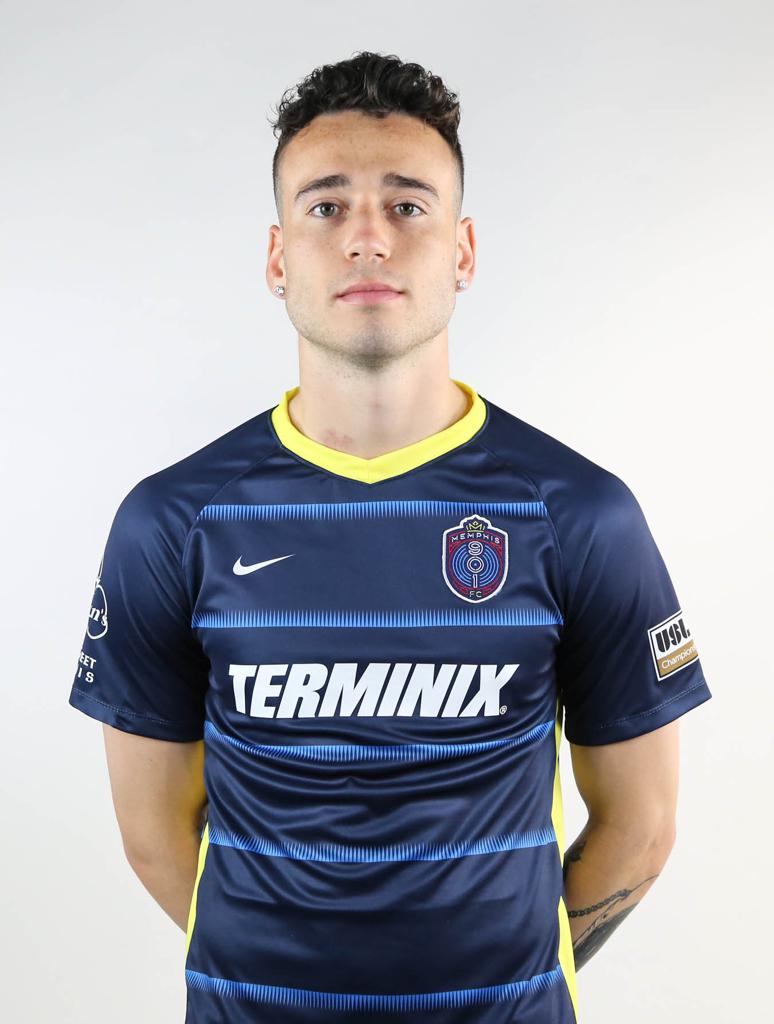 Forward Matt Hundley joined Memphis 901 FC in Feb. 2020 on loan from the Colorado Rapids. Just 19 years old at the time, the forward became the youngest player on the 901 FC roster.

Hundley turned pro after just one season at UCLA. As a freshman with the Bruins, Hundley led the club with five goals in 19 appearances. Hundley made 14 starts and tallied a pair of multi-goal games. The then 18-year-old found the back of the net twice on the road against Coastal Carolina on Aug. 24, 2018, and again at home against Loyola Marymount University on Oct. 20, 2018.