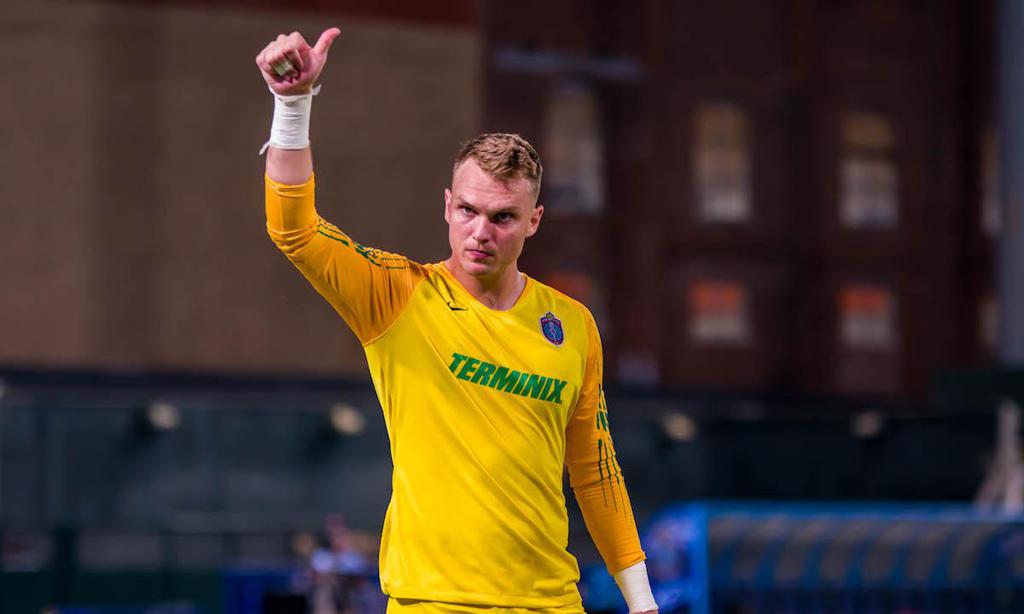 901 FC was eliminated from the playoff race with a loss at Charleston Battery Wednesday night, but Memphis stayed alive in the quest for a playoff berth in its inaugural season until the final week of the regular season. Key victories and results helped 901 FC rise from second-to-last place in the conference at the end of August and keep its playoff hopes alive.

Memphis and Louisville played earlier this season in Louisville, which was a 2-1 victory for the home club. Memphis' score came via an own-goal in the 71st minute. 901 FC starting goalkeeper Jeff Caldwell was on the matchday squad but did not play.

Tomorrow’s match is “Pink Out the Pitch” Night presented by Baptist Cancer Center, with the first 5,000 fans receiving a free pink t-shirt with the 901 FC crest on it. Additionally, the club will be wearing special pink jerseys during warmups, which will be auctioned that night with proceeds benefiting breast cancer awareness.