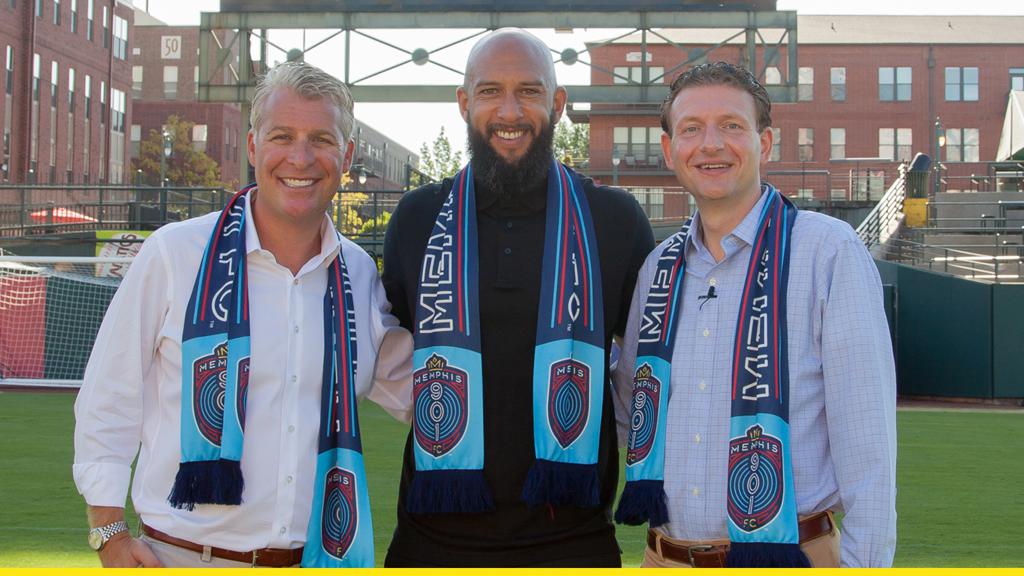 Beginning at 2 p.m. CT in the Home Plate Club within the stadium, representatives from 901 FC will make the announcement regarding changes for the 2020 season. 901 FC Principal Owner Peter Freund, President Craig Unger and Minority Owner Tim Howard are scheduled to be available for interviews after the announcement.

About the USL
The United Soccer League (USL) is the largest professional soccer organization in North America, possessing nearly a decade of experience in bringing the world’s game to communities across the United States and Canada. Overseeing the USL Championship, USL League One and USL League Two, the organization is built on a proven and recognized model in international football and counts more than 100 clubs in its membership.