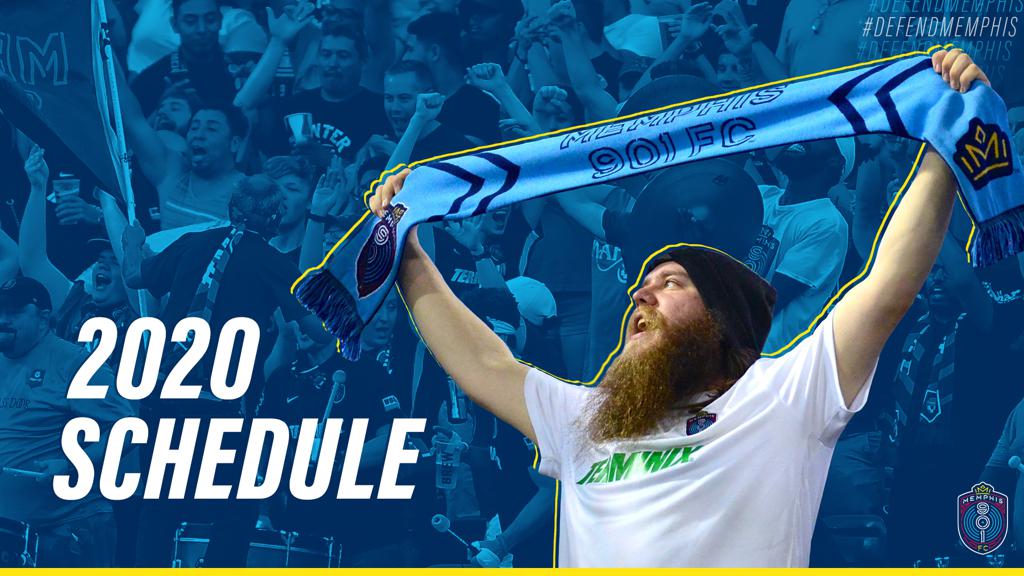 Fifteen of Memphis 901 FC’s 17 home matches are scheduled for Saturdays, continuing AutoZone Park’s reputation as a hub for weekend activity in Downtown Memphis for a bulk of the calendar year. Two home matches, April 29 and June 3, will be featured on ESPN, as announced on Wednesday.

Memphis 901 FC hopes to ­build on a successful inaugural season where they averaged over 6,500 fans per game—the ninth highest attendance in the league, second among expansion teams.