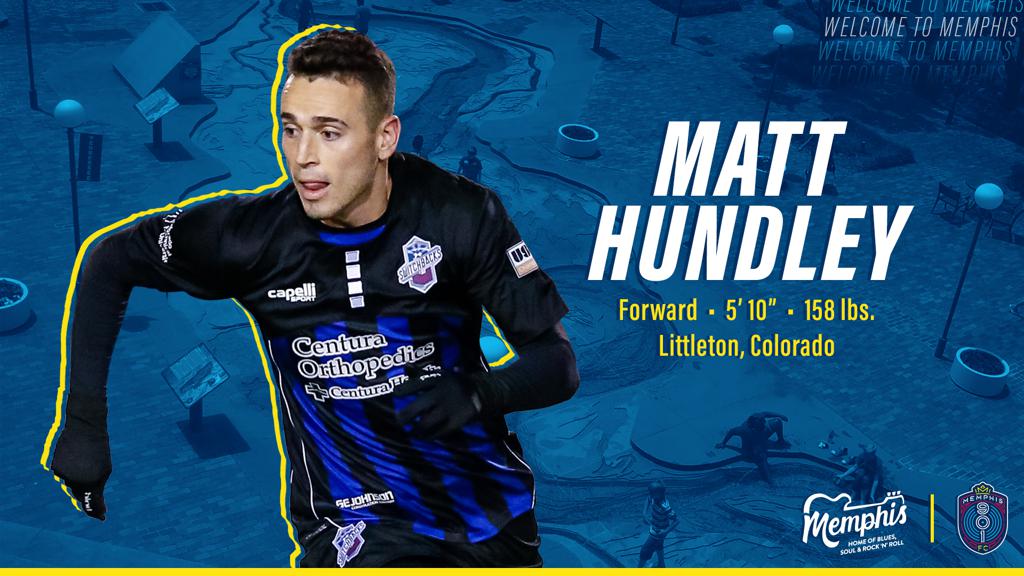 Hundley turned pro after just one season at UCLA. With the Bruins, the freshman led the team with five goals in 19 appearances, primarily as a midfielder. Hundley made 14 starts and tallied a pair of multi-goal games.

“Matt is one of the best young attacking players in the country,” said Mulqueen. “His ability to beat defenders off the dribble will unbalance any defense. He’s an exciting player to have on the team.”

The Littleton, Colorado native played for the Colorado Rapids Academy U-19 club during the 2017-18 campaign before he signed a four-year homegrown contract in January of 2019. He became the ninth Development Academy player to sign a first-team contract with the Rapids.

“Matt is a player I had a chance to be around last season with the Colorado Rapids,” said Howard. “His pedigree is as a dynamic forward has us extremely excited to add him to our group. This loan deal is the first that we’ve done with the Rapids, and it’s a relationship that we look forward to continuing in the future.”

The club’s roster now consists of 19 players as they gear up for the 2020 season.