Metzger nets a brace, Allen finds the mark in a comfortable win for 901 FC 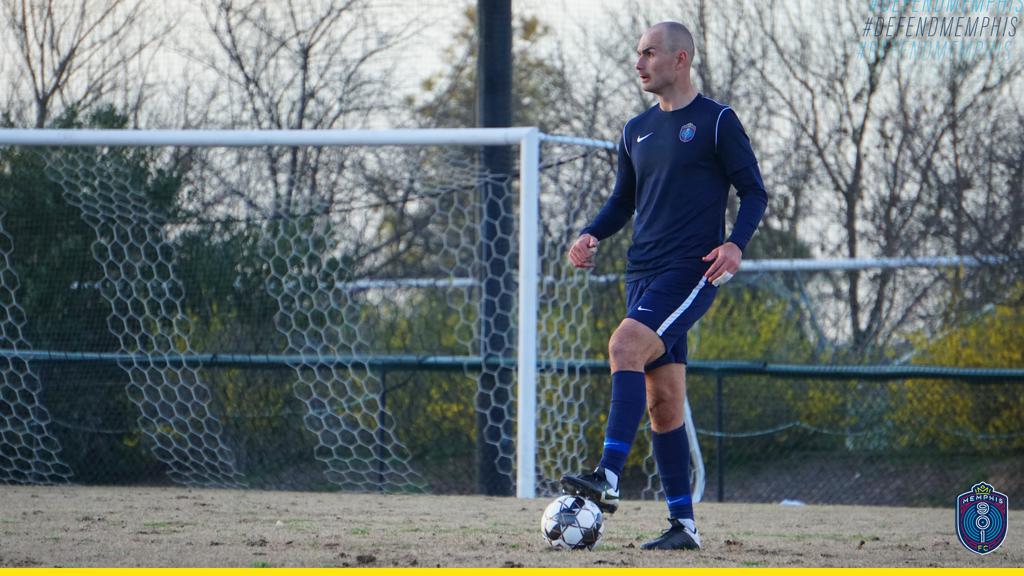 There were several chances in the opening half from Goldfarb Field, including a couple of shots off the woodwork for 901 FC. Despite peppering the Flamingo goal, the first measure ended goalless.

Three changes made at the interval turned the tide for 901 FC, with Pierre Da Silva and new arrivals Keanu Marsh-Brown and Michael Reed all entering the fray.

Marsh-Brown unlocked the Madison defense in the 53rd minute when the Guyana international connected on a pass with returnee Brandon Allen, who then slotted it past the Flamingo goalkeeper.

Memphis saw a shot cleared off the line in the 66th minute before finding their second goal just 20 minutes from time. Pierre Da Silva sent a cross in from the left wing, which midfielder Dan Metzger tucked away after it was deflected by a Madison defender.

The Memphians added what would be their last goal in the final 10 minutes of play when Metzger swept home a deflected shot in the 84th minute to complete his brace.

Forward Madison pulled one back in the 89th minute by when J.C. Banks converted a penalty, but the late tally did little to impinge upon the scoreline.

Memphis improves to 1-1-0 (W-L-D) in their official 2020 preseason schedule after falling to St. Louis FC back on February 8th. 901 FC returns to AutoZone Park next Saturday to take on the University of Memphis Men's Soccer team. The final preseason friendly is a season ticket holder exclusive, follow along on Twitter for updates.