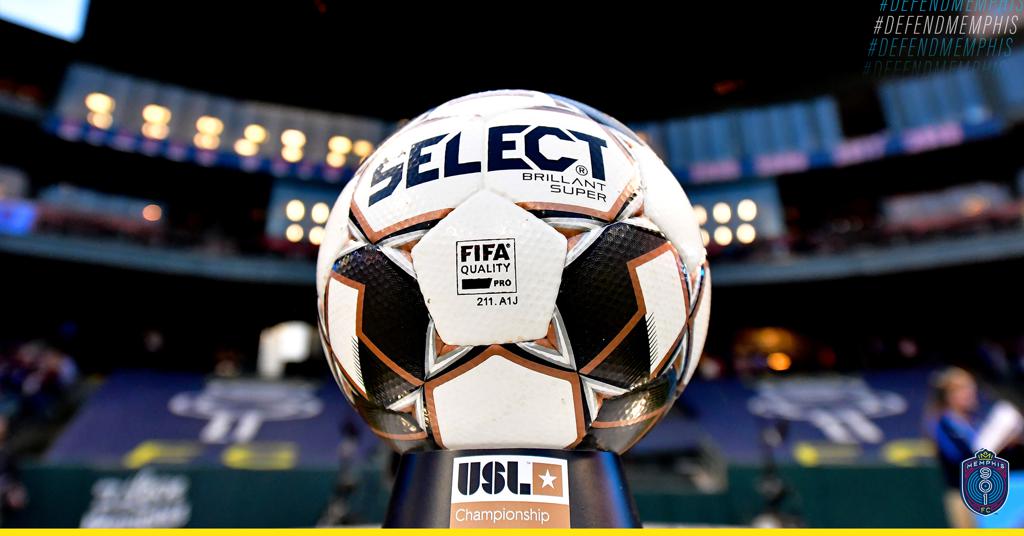 MEMPHIS, Tennessee – Hartford Athletic has announced the postponement of its match versus Memphis 901 FC on April 4 following guidance from local and state health officials in Connecticut. More information on the date and time of the rescheduled match will be provided as soon as it becomes available.

Memphis 901 FC returns this to AutoZone Park this Saturday when they take on Saint Louis FC. Kickoff is set for 7 p.m.

Season tickets, group tickets, and 7 Match Flex Plans are also available for purchase, with full season tickets starting at just $10 per match. Call (901) 721-6000 or go to www.memphis901fc.com/tickets for more information.

The United Soccer League (USL) is the largest professional soccer organization in North America, possessing nearly a decade of experience in bringing the world’s game to communities across the United States and Canada. Overseeing the USL Championship, USL League One, and USL League Two, the organization is built on a proven and recognized model in international football and counts more than 100 clubs in its membership.