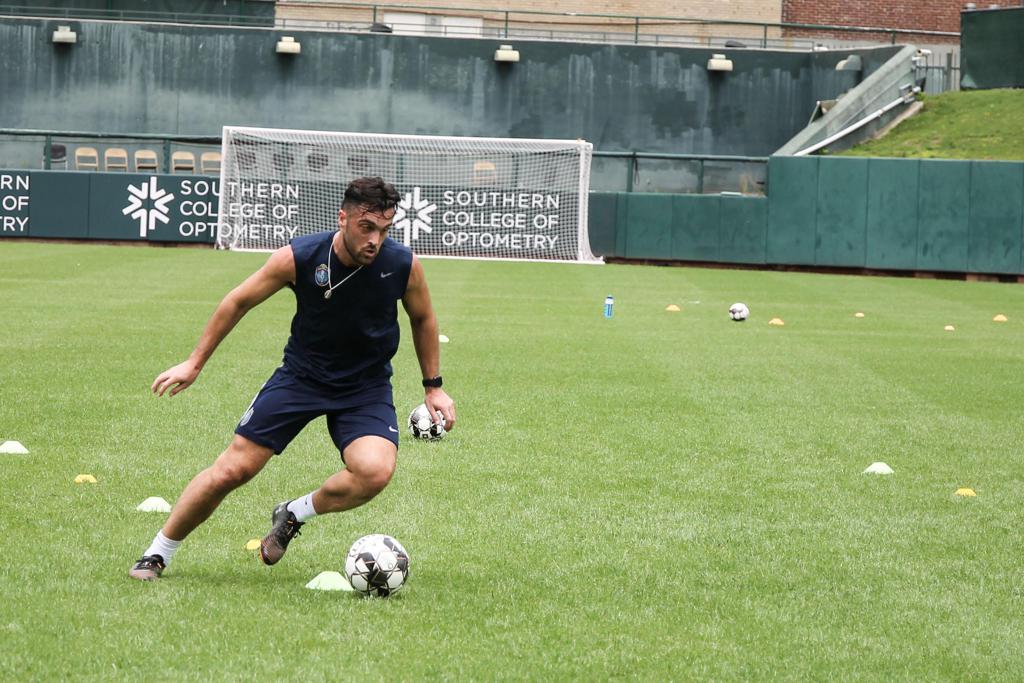 901 FC has worked with health and government officials to develop a set of training protocols in line with the current reopening framework that makes safety a priority for both staff and players. The team and staff will be following strict rules and policies to prevent the spread of COVID-19.

In accordance with league rules and approved protocols, the small group setting will be limiting the number of players, and no more than one athletic trainer and one member of a club’s technical staff will be allowed on each field during a session.

All players and staff will take a pre-training survey, have temperature checked and maintain social distancing throughout the training session.

All training sessions will be closed to the media until further notice.

Friday, the USL announced that both the Championship and League One full-sided training moratoriums have been extended. Clubs across both leagues will be allowed to train in limited small group settings, as it is the league’s hope that a decision on resumption of play can be made in the coming weeks, all options remain on the table for both leagues.

As from the beginning of the crisis, the league continues to participate in a national COVID-19 task force and will not resume play under any scenario until it is in alignment with the recommendations of that task force, as well as local and state health authorities.