Mark Segbers and Dan Metzger Back for 2021 Season

Segbers joined 901 FC prior to the 2020 season and quickly became an integral part of the club’s backline. Throughout the shorted 15-match season, Segbers made 10 starts with 823 minutes played.

“We are excited to keep Mark in Memphis for another season. His defensive ability and drive to push forward in the attack make him a handful on both sides of the ball,” Sporting Director Tim Howard said.

Segbers brought incredible speed as a wing defender and often got up the field from involving himself in the attack. Last season he tallied two assists on 23 crosses and scored one goal on two shots.

Since the completion of the season, Segbers has been playing on loan with LAFC of the MLS.

Metzger, who has played with 901 FC since the club’s inaugural season, has made 30 appearances with 27 starts collecting over 2,000 minutes played. 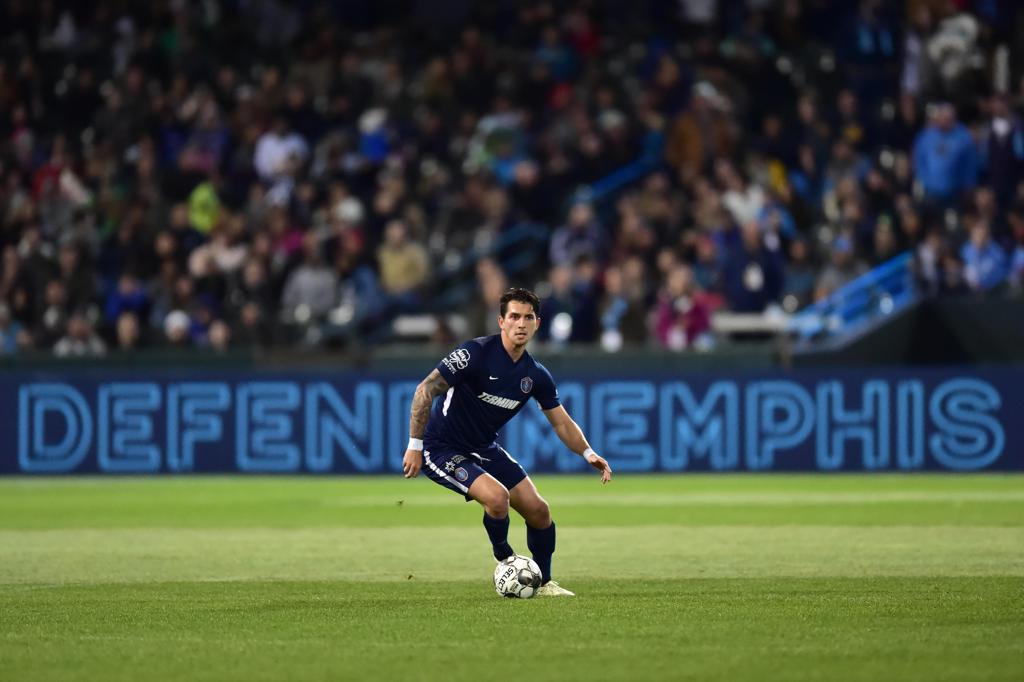 “Dan brings a wealth of experience to the locker room,” Howard said. “His versatility and work ethic will be important as we look to build for 2021.”

Metzger has played an essential role both as a physical player and as a distributor in the center mid position. In 2019 he was in the top five in passes made and led the team in passing accuracy.

In an unprecedented season, 901 FC was the first sports team in Memphis to return after the COVID-19 outbreak welcoming around 1,000 fans per game. The club ended the year by winning three of its final five matches to finish with 16 points within Group G.

Additional news and information about the 2021 roster, schedule, tickets, and more will be available in the coming weeks and months.