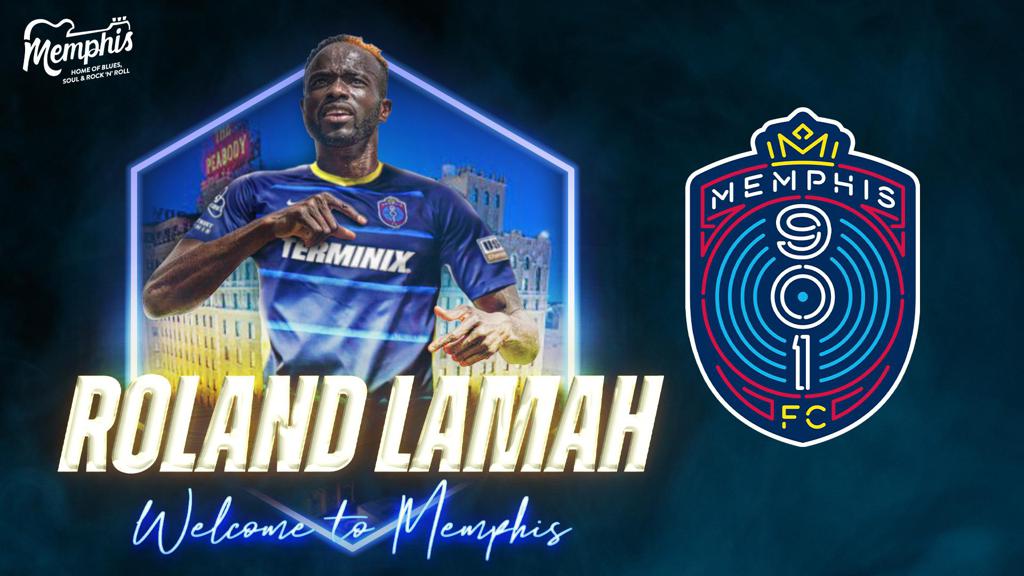 Born in Abidjan, Ivory Coast in 1987, Lamah chose to represent Belgium at the international level and has five caps for the country. Lamah started his professional career in the Belgian Second Division with C.S. Visé in 2005 before spending time with R.S.C. Anderlecht in Belgium’s Pro League from 2006 to 2008. Helping Anderlecht to a Belgian First Division title in 2007, Lamah also made an appearance in the club’s 2007 Belgian Super Cup win.

After just nine appearances for Anderlecht, Lamah was loaned to Dutch side Roda JC Kerkrade in 2008 where the Belgian was able to make an instant impact recording 12 goals and five assists in 36 appearances with the Eredivisie club.

In August 2011, Lamah made the move to La Liga and CA Osasuna. In 50 matches, the winger sent in four goals and tacked on three assists over the course of his year-and-a-half stay in Pamplona.

Before his contract expired with Osasuna, Lamah was loaned to Swansea City of the Premier League in January 2013 where he was able to tally three goals and four assists over a season and a half of play. His first goal for Swansea came in the UEFA Europa League play-off round, and the Belgian was subbed on during Swansea’s 5-0 win in the 2013 EFL Cup Final.

When his loan to Swansea City expired, Lamah moved to Hungary’s Ferencvárosi TC in 2014 where he would stay until 2016. Resuming his winning ways, Lamah led Ferencváros to back-to-back Hungarian Cup titles and a Nemzeti Bajnokság I league title during his first season in Budapest recording 16 goals and 21 assists in 71 matches.

Following a year without a club, Lamah landed overseas with MLS sides FC Dallas in 2017 and later FC Cincinnati in 2018. Playing 97 matches with the two clubs, Lamah scored 14 goals for both sides combined.

“We are thrilled to have a player of Roland’s quality and experience join us in Memphis,” Sporting Director Tim Howard said. “He has enjoyed success at some very high levels in football and will pose an attacking threat to every defense he lines up against this season.”

With appearances in Ligue 1, La Liga, the UEFA Europa League, Premier League, and MLS and goals against the likes of AFC Ajax, OGC Nice, Atlético de Madrid, Aston Villa F.C. and more, the veteran winger will look to make an instant impact in Memphis.