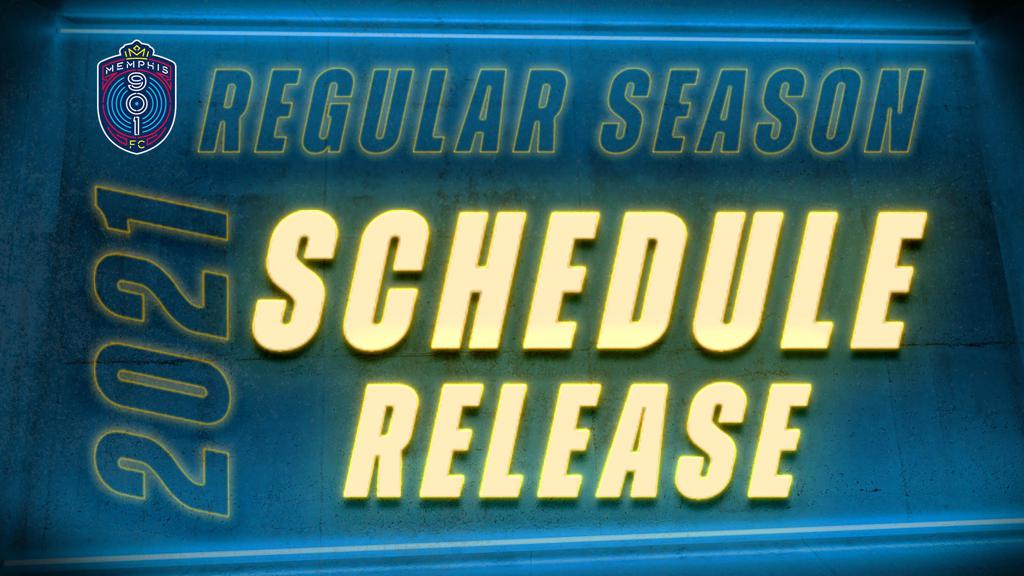 Nine of Memphis 901 FC’s 15 home matches are scheduled for Saturdays, continuing AutoZone Park’s reputation as a hub for weekend activity in Downtown Memphis.

Season Memberships for the 2021 season are on sale now. For more information or to place a deposit, visit memphis901FC.com/seasonmemberships or call (901) 721-6000.

Additional news and information about the 2021 roster, tickets and more will be available in the coming weeks and months. For the latest information on the team, visit www.memphis901fc.com and follow the club on social media on Twitter, Facebook, and Instagram.