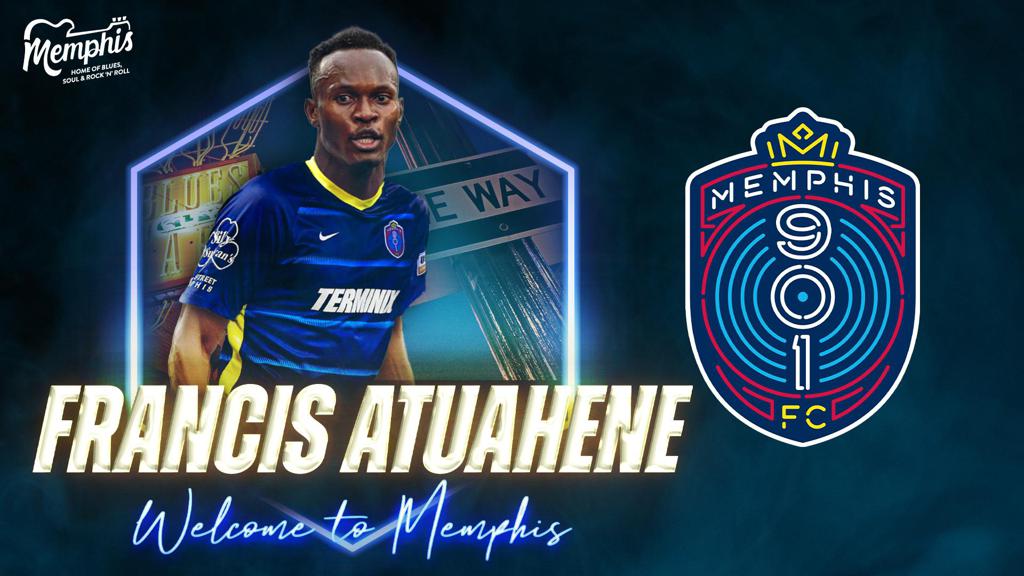 A native of Accra, Ghana, Atuahene was a member of the Right to Dream Academy, a residential soccer academy, in his hometown. After moving to the United States and staying with a host family, Atuahene attended the Hotchkiss School in Lakeville, Conn. where he was a four-year letter winner in track and soccer.

Atuahene played soccer collegiately at the University of Michigan from 2015 to 2017. With the Wolverines, Atuahene was named to the All-Big Ten First Team and designated as unanimous Big Ten Freshman of the Year as he started 15 of 17 matches and led the team in goals with ten—second in Michigan history for a freshman. In his second year in Ann Arbor, the Ghanaian saw action in 17 matches and knocked in eight goals en route to his second consecutive All-Big Ten First Team selection.

In 2017, Atuahene led the conference in shots per game and was second on the team in goals with six. The highlight of his junior campaign at Michigan included a golden goal, double overtime-winner against Maryland to give the Wolverines their first Big Ten regular-season title. At the same time, the forward spent time with the Michigan Bucks (now Flint City Bucks) of the USL PDL (now USL League Two) during the 2017 season.

After being named to the All-Big Ten Second Team in 2017, Atuahene chose to forgo his final season in Ann Arbor and signed a professional contract with Generation Adidas, a joint effort between Adidas and Major League Soccer to sign talented collegiate and national team players and prepare them for the MLS SuperDraft.

In the 2018 MLS SuperDraft, Atuahene was selected fourth overall by FC Dallas. While the forward would score less than a minute into his MLS debut, that would be the only time he would see the pitch with Dallas as the Ghanaian would spend the majority of his young career on loan spells in the USL Championship.

With Memphis 901 FC, Atuanhene will join Kyle Murphy, Roland Lamah and Michael Salazar up front as he looks to bolster a growing attacking force.

“Francis is a talented, dynamic attacker who likes to drive at defenders. His explosiveness with the ball and understanding of the league will make him a valuable addition to our roster this year,” James Roeling Assistant Sporting Director said.