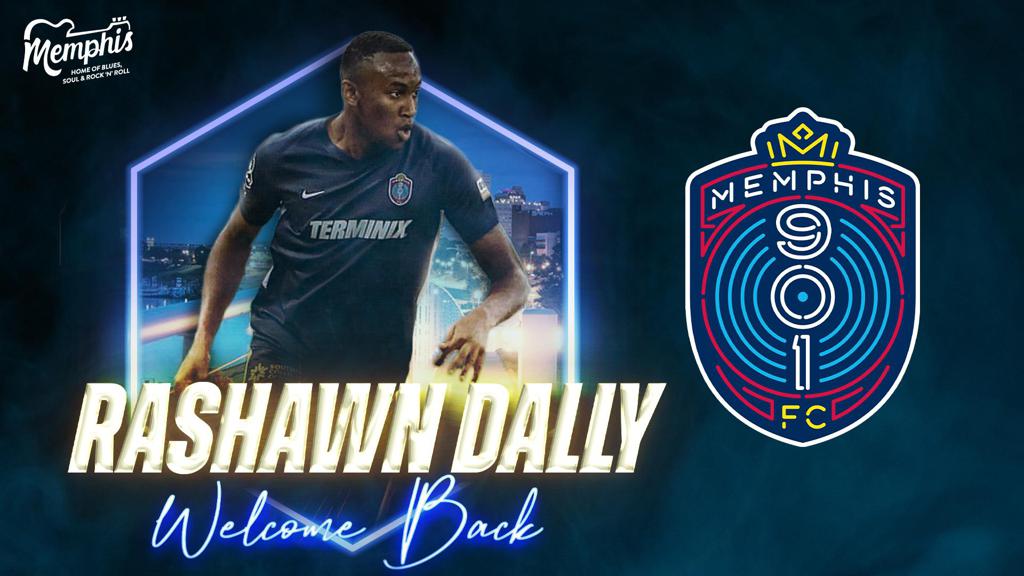 A Bloomfield, Conn. native, Dally stayed in his home state and played collegiately with Quinnipiac from 2015 to 2018. While in Hamden, Dally appeared in 78 matches over four seasons and tallied 16 goals and 15 assists. During his time as a Bobcat, Dally was also involved with other amateur teams including AC Connecticut and Hartford City FC. Over the course of his collegiate career, the attacker was a two-time Second Team All-MAAC selection as a sophomore and junior and was named to the All-MAAC First Team as a senior in 2018.

Following his senior season, Dally was selected in the third round of the 2019 MLS SuperDraft by FC Cincinnati with the 49th overall pick. Following 12 appearances, eight starts and a goal for FC Cincinnati in 2019, Dally was loaned to Memphis 901 FC on a short-term agreement during which the forward saw the pitch 11 times with Memphis and knocked in a goal.

After returning to Cincinnati in May 2019, Dally made four more appearances for FC Cincinnati before being loaned to another USL Championship side, Las Vegas Lights FC, in 2020. In Las Vegas, Dally played in 14 matches and scored three times during his five-month stay with the club.

In addition to domestic success early, Dally was invited to the Jamaica U17 National Team Camp in 2013. Later in his career, the forward had opportunities with the Jamaica U20 team during the Caribbean Football Union U-20 Qualifiers in 2016 before earning an invite to the country’s senior team camp in 2018.

Dally will join an ever-growing group of attackers and will line up alongside Roland Lamah, Kadeem Dacres, Kyle Murphy, Michael Salazar and Francis Atuahene.

“We are thrilled to add Rashawn to the attacking corps of our club,” Head Coach Ben Pirmann said. “We were fortunate enough to work with Rashawn in the 2019 season and his development over the past two years has turned him into a very threatening striker in the USL Championship. He is a phenomenal young man, and we can’t wait for him to improve an already daunting front line.”

Additional information about the 2021 roster, schedule, tickets and more will be available in the coming weeks.