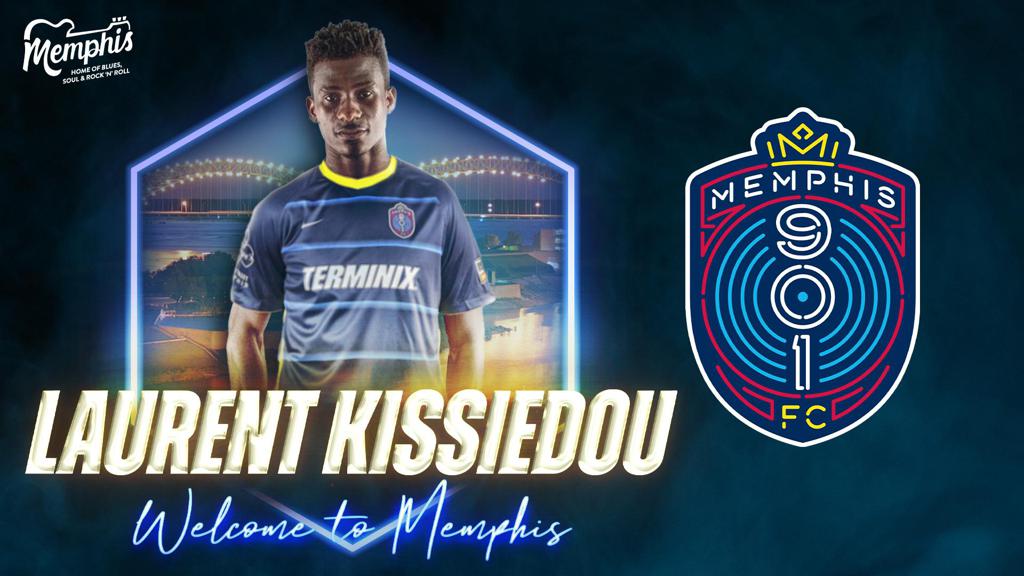 A native of Divo, Ivory Coast, Kissiedou began his domestic career with the Atlanta United Academy in 2016. Over the course of a year, Kissiedou scored seven goals with the U18 team. During his time in the Atlanta area, the Ivorian was a member of the Kalonji Soccer Academy where he further developed his skillset.

In 2017, Kissiedou was loaned from the Atlanta United Academy to Charleston Battery where he made his professional debut on August 26, 2017, against the Richmond Kickers.

After returning to Atlanta in November 2017, the midfielder was subsequently loaned to Atlanta United 2 in February 2018. With Atlanta United 2, Kissiedou would go on to appear 46 times with the USL Championship side, starting 33 matches and scoring four goals over the course of two seasons.

“Laurent is a skilled and industrious midfielder with nearly 50 USL Championship appearances at only 22 years of age,” Assistant Sporting Director James Roeling said. “He is a fighter on the field, a great human being off it and will be a valuable addition to the roster and the Memphis 901 FC family.”

Kissiedou will be a part of a midfield group consisting of Kadeem Dacres, Mitch Guitar, Roland Lamah, Dan Metzger and Leston Paul in which the Ivorian will be the youngest of the bunch.

As an additional roster move, Dan Metzger and Memphis have mutually decided to part ways.