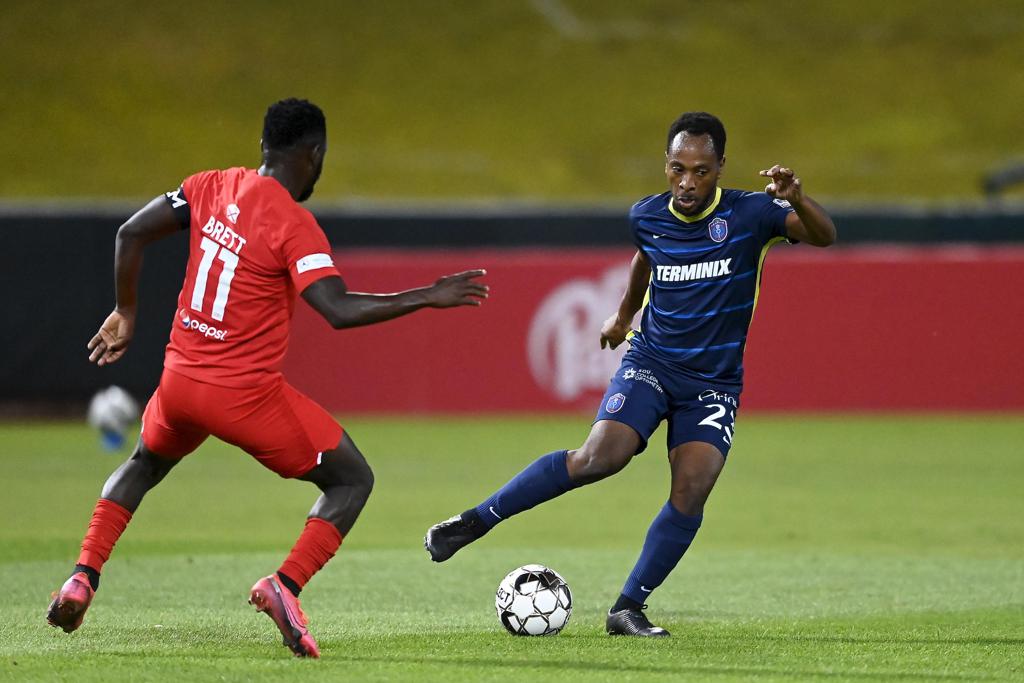 This season will mark the first as full time head coach for Ben Pirmann, who served in an interim role in the final three matches of 2021. During those three matches, Memphis was 2-1-0 with wins over Birmingham Legion FC and Charlotte Independence, two clubs 901 FC had never defeated in its two-year history. Memphis also scored seven goals and nearly doubled its shots per game while Pirmann was at the helm.

901 FC enters 2021 with a talented group of returners to pair with an exciting crop of newcomers.

In the midfield, Leston Paul is the lone returner for 901 FC. During the offseason the club added Roland Lamah who brings experience from the Premier League, La Liga and MLS. Kadeem Dacres, Laurent Kissiedou and Dominic Oduro will also serve as midfielders, each of whom has significant experience in USL Championship. Mitch Guitar, a former standout at the University of Wisconsin, and Dre Fortune, who spent last season with North Carolina FC, are exciting pieces of the midfield.

Memphis brought in four talented attackers to carry the goal-scoring load this season. Rashawn Dally was with Memphis on loan in 2019 and is now with the club full time. Kyle Murphy has scored 25 goals in 116 career USL Championship matches. Michael Salazar brings experience in the MLS and with the Belizean National Team into the fold and Francis Atuahene hopes to show the promise that led to him being selected fourth overall in the 2018 MLS SuperDraft.

John Berner is expected to play the lion’s share of minutes in net for Memphis. Berner has seven years of professional experience including playing with Saint Louis FC last season. 901 FC also signed former University of Louisville goalkeeper Jake Gelnovatch for and acquired Brady Scott on loan from Austin FC of MLS.

Birmingham Legion FC finished 2020 7-5-4 and advanced to the USL Championship Eastern Conference Quarterfinals. This will be the seventh all-time meeting between Memphis and Birmingham and first since a 3-1  Memphis 901 FC win on October 3, 2020.

The two rival clubs will square off four times this season, with the final two matches at AutoZone Park on Saturday, August 14 and Saturday, September 4.