Kadeem Dacres named to USL Championship Team of the Week 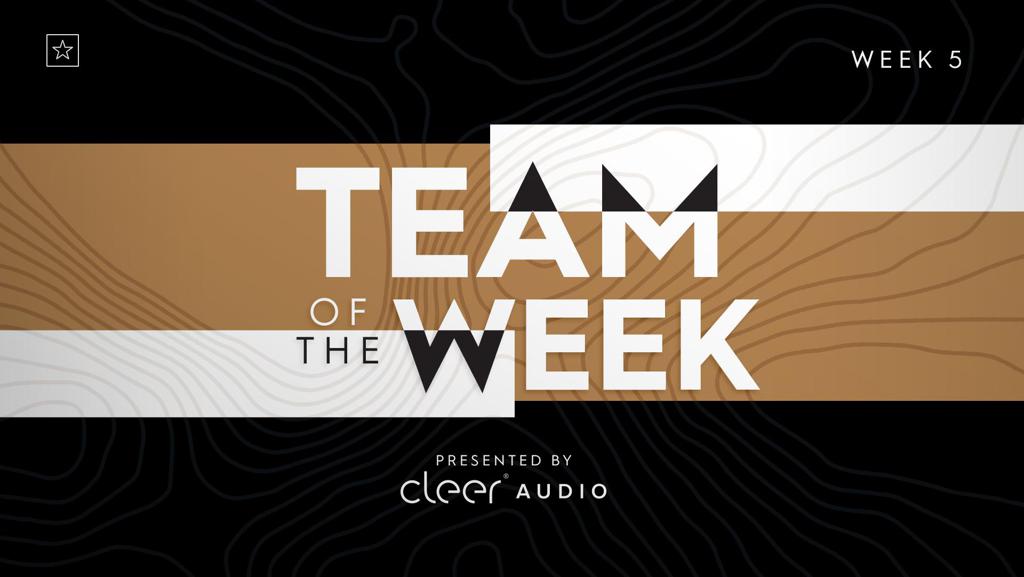 Memphis, Tenn. – Memphis 901 FC midfielder Kadeem Dacres was named to the USL Championship Team of the Week presented by Cleer Audio for Week 5 after recording a goal and an assist en route to a 2-2 draw against Atlanta United 2 Sunday afternoon.

After a number of chances early on against Atlanta, Dacres was able to find the back of the net on a point-blank finish off of a Mark Segbers cross in the 45’ of action. Dacres’ goal opened up the scoring for Memphis’ 2021 campaign. For his assist on the go-ahead goal, John Berner served up a perfect ball to Dacres as the midfielder sprinted down the pitch before finally slipping a perfect through ball between two defenders where Laurent Kissiedou tapped it home in the 73’.

Dacres led the team with six total shots, three shots on target, one blocked shot and tied for the lead with one goal and one assist on the afternoon. The midfielder also led the team in total passes in Atlanta’s half with 22 and total crosses with four.

Dacres and Memphis 901 FC will travel west to face divisional and first-time opponent OKC Energy FC at Taft Stadium on Saturday, May 29. Kickoff is scheduled for 7:30 p.m. CT and can be seen on CW30 – WLMT Memphis and ESPN+.