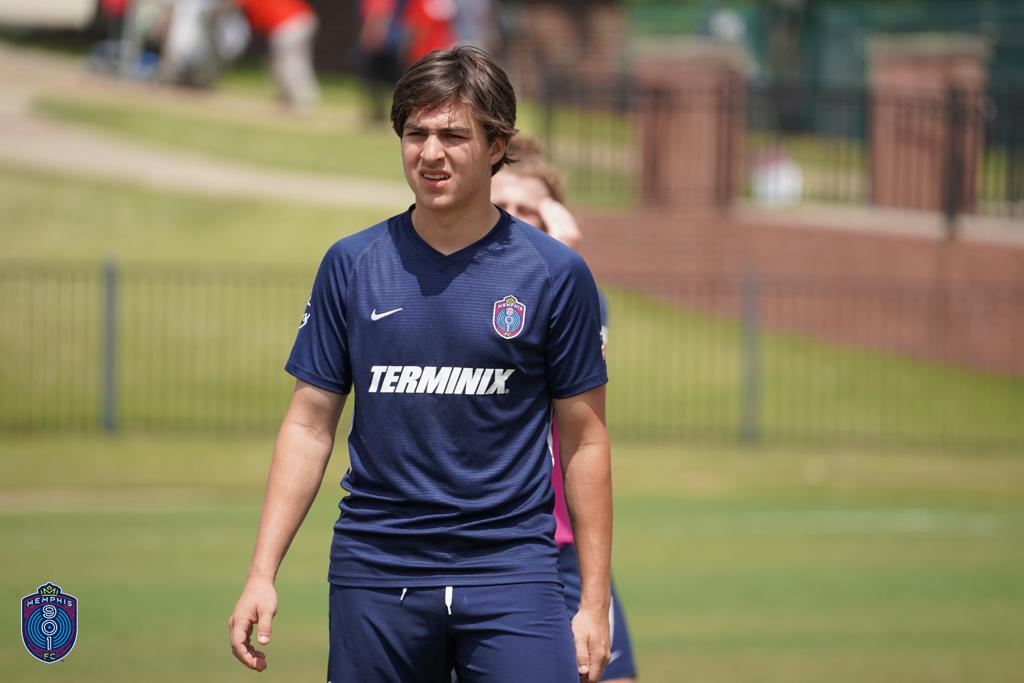 Forward Matt Brucker attends Collierville High School and has played within the Germantown Legends organization for seven years, winning four consecutive state championships while playing in the Olympic Development Program (ODP) and National League. Brucker has lived in the Memphis area for the past 13 years.

Midfielder Max Talley has played within the Germantown Legends organization and has helped lead the team to four consecutive state championships. In addition to his club team, Talley is coming off a state championship with Houston High School on May 28.  Max has played with the Region III ODP team since 2018. Talley was born in Dallas before moving to Memphis when he was six years old.

“I’m super excited to be out here,” Talley said. “It’s a really high level of play, and all the guys out here are top quality. It’s good to be with them, elevating my level, and I’m really happy to be here.”

Maintaining their college eligibility, Brucker and Talley will add depth to Memphis as they work alongside an experienced group of players as well as the two previous academy signings in Collins and Betapudi.