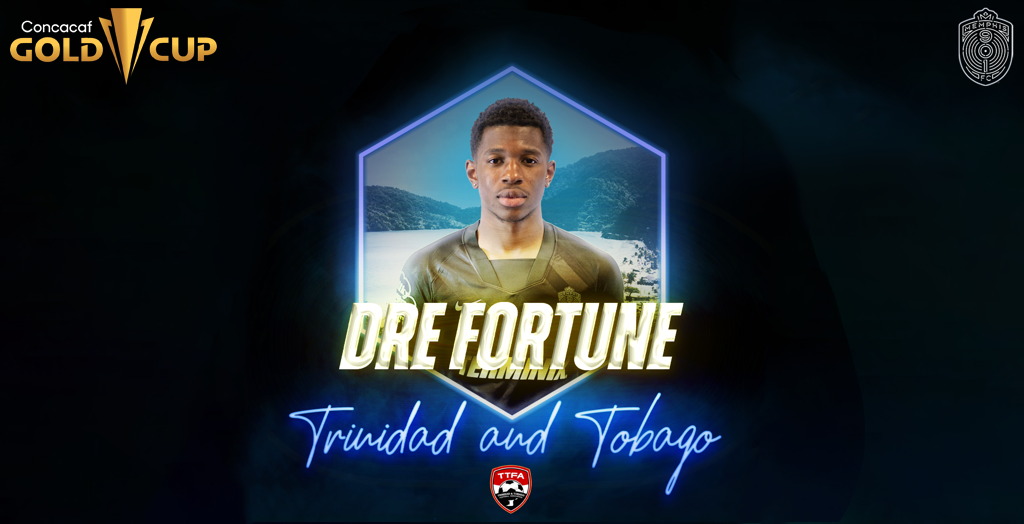 Memphis, Tenn. – Memphis 901 FC midfielder Dre Fortune has been called up to participate in 2021 Concacaf Gold Cup qualification with the Trinidad and Tobago men’s national team. Building on his two recent caps in World Cup qualifiers and five caps in total, Fortune will travel to Ft. Lauderdale, Fla. to face Montserrat in the first round of qualifications on July 2.

Should Trinidad and Tobago win in the first round, the nation will proceed to the second round of qualifications to face the winner of Match 4 between Cuba and French Guiana on July 6. Finally, should Trinidad and Tobago find success in both matches, they will be one of three additional teams to be added to the tournament, joining the other 13 nations, and would be placed in Group A along with Mexico, El Salvador and Curaçao.