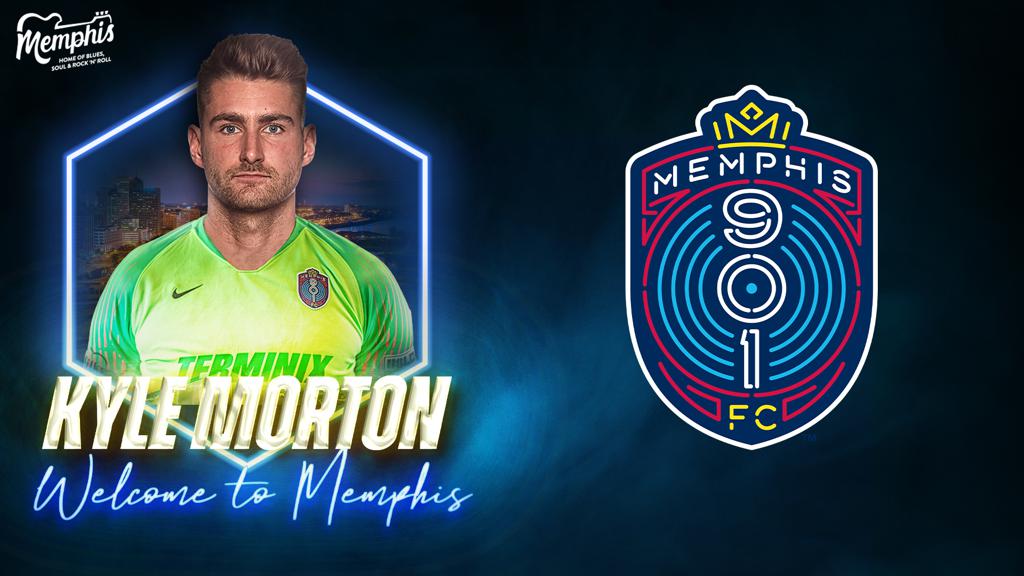 From West Chester, Penn., Morton worked with the Philadelphia Union academy before playing collegiately at James Madison from 2012 to 2016. In four seasons with the Dukes, Morton recorded 1.13 goals against average and 19 career shutouts. While in college, Morton also spent time with amateur sides Reading United AC, Lehigh Valley United and OKC Energy U23.

Morton got his professional start with the Rochester Rhinos of the USL in 2017 where he made one start in a shutout victory in U.S. Open Cup play. After the Rhinos went on hiatus following the 2017 season, Morton returned to his home state to play with Pittsburgh Riverhounds SC. Despite missing most of his first season in Pittsburgh due to a torn ACL, from 2018 to 2019, Morton made 31 appearances and recorded 18 clean sheets, guiding the Riverhounds to a first-place Eastern Conference finish in 2019.

Morton joined USL Championship side Saint Louis FC on December 22, 2019, where he saw the pitch 16 times and recorded three clean sheets before the club was knocked out of the playoffs in the Conference Semifinals. Following the 2020 season, Morton was named a finalist for 2020 USL Championship Goalkeeper of the Year—the second time he was a finalist for the award. With Saint Louis folding following the 2020 campaign, Morton was signed by Houston Dynamo FC of Major League Soccer in January 2021 where he is yet to make an appearance.

With the absence of Memphis 901 FC goalkeeper—and former Saint Louis FC teammate—John Berner due to an Achilles injury sustained earlier in the season, Morton will add experience and competition to a young group of keepers highlighted by fellow MLS loanee Brady Scott and Jake Gelnovatch.

“We are very grateful to have Kyle join our club and our hard-working corps of goalkeepers,” Head Coach Ben Pirmann said. “Kyle has been one of the top goalkeepers in all of USL over the past two years, and we are delighted to welcome him.”