GET TO KNOW: Defender Skylar Thomas

On and off the pitch, Skylar Thomas' passion for soccer runs deep 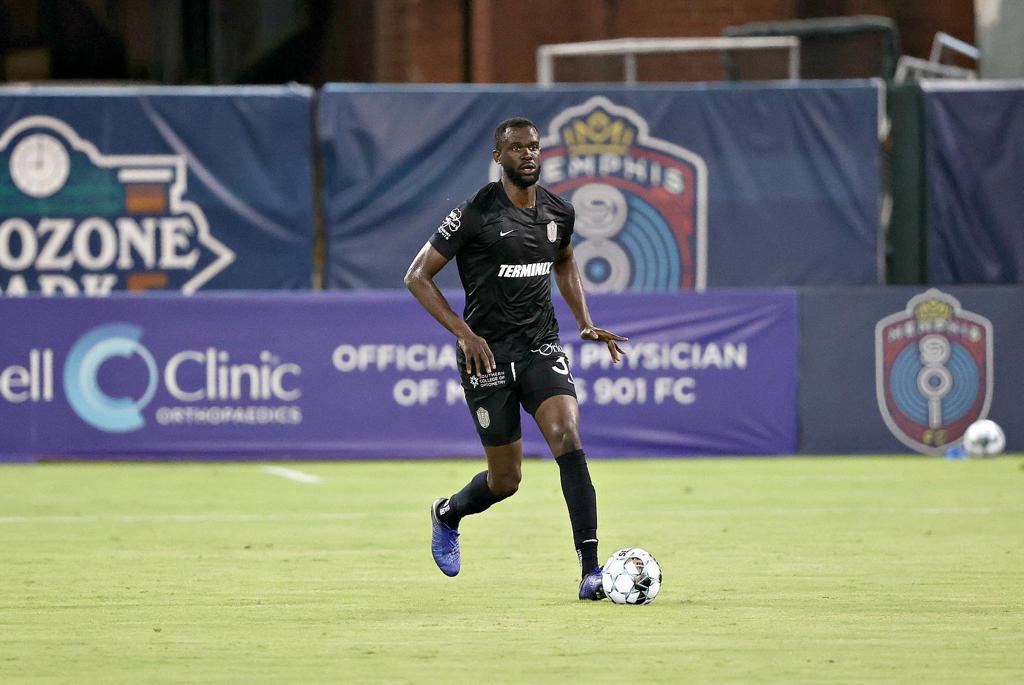 Since joining Memphis 901 FC ahead of the 2021 campaign, Skylar Thomas has cemented himself as an anchor in the middle of the defensive backline. With nine appearances thus far, Thomas is tied for the team-lead in defensive clearances with 42.

Born in a suburb of Toronto, Thomas grew up in Pickering, Ontario where his passion for soccer blossomed due to a request from his parents.

“Around the age of five, my parents said I had to pick a sport, so I picked soccer,” Thomas explained. “I’m not sure why I picked soccer, but it turns out that it was a great fit. As soon as I played my first game, I was in love. I never looked back after playing that first game. I enjoyed it, and I think I was pretty good at it.” 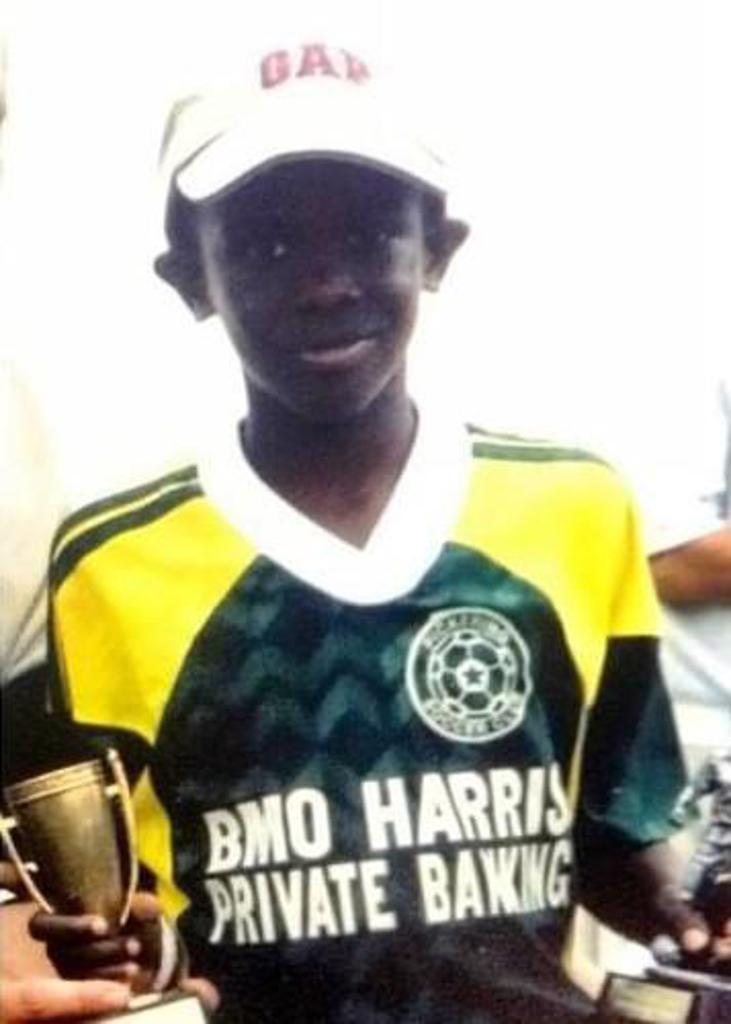 Thomas went on to spend time with Pickering SC—his hometown club—before going on to be a standout center back at Dunbarton High School for four years. At Dunbarton, Thomas led the Spartans to three Lake Ontario Secondary School Athletics championships and captained the side his senior season.

“I kept going, kept enjoying it, and it never really felt like work,” Thomas described. “Through that passion and through my love of the game, I was able to continue on that journey. It’s just a blessing to be playing 22 years later down here in Memphis.”

After earning playing time with the U-18 Canadian National Team in 2011, Thomas began his collegiate career as the defender made the leap from Toronto to Syracuse to play for the Orange.

“Playing at Syracuse was an amazing experience,” Thomas said. “I had a great coach who really believed in his players and believed in me. I learned a lot about the game, and I think it was really a good opportunity to grow up, be away from home and manage my time correctly between school, social life and soccer. I had a lot of fun at Syracuse, and it will always be a place I cherish.”

From Syracuse, Thomas would return to Canada after being drafted by Toronto FC with the 11th overall pick in the 2015 MLS SuperDraft. Spending his time back in Toronto with the MLS club’s USL affiliate, Toronto FC II, Thomas went on to hit the pitch 47 times and score five goals.

Thomas spent two seasons in Toronto before returning to the United States to play for the Charleston Battery. After a career-high 51 appearances in Charleston, Thomas spent a season in Winnipeg with Valour FC of the Canadian Premier League ahead of a penultimate stop in Pittsburgh with Riverhounds SC. After a season in Pittsburgh, Thomas made the move to Memphis.

“Each team brought a different challenge,” Thomas said. “Whether it was the city I was living in, the teammates I was with, playing under a new coach or just improving my game in certain areas. There’s something to be said of each of those experiences. They were all very meaningful and they all helped in the progression of myself and my game. I’ve learned a lot from the experiences I’ve gained from playing professionally.”

Thomas’ impact spans more than just the pitch, as the 27-year-old Canadian has a passion for helping enrich the communities at each of his stops. With a community-first mindset, Thomas has made it a goal of his to give back and help the next generation of athletes—in Memphis and beyond. 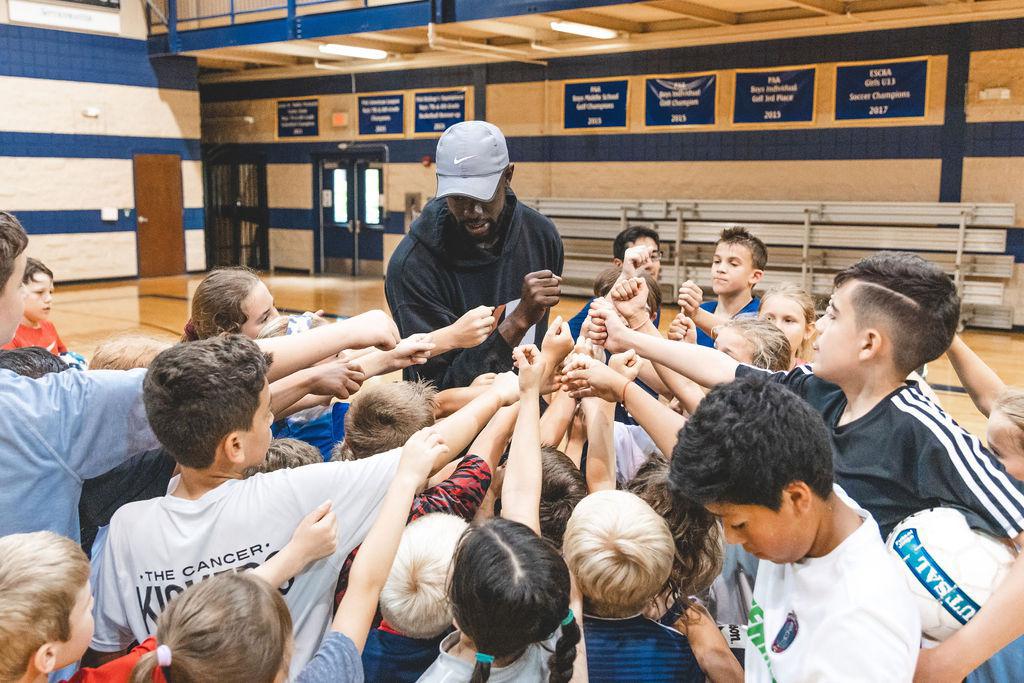 Thomas in the community | Image courtesy of Skylar Thomas

“I’ve been connecting with the soccer community, and I’ve really enjoyed that,” Thomas said. “Soccer here in Memphis is growing very rapidly. There is a lot of young talent here, a lot of clubs here and a lot of great coaches here. I am just excited to further immerse myself in the soccer community and help in whatever way I can.”

Aside from directly helping the community with various camps and in-person opportunities, Thomas is the founder and owner of UVU Training and has developed products to help the development of young athletes.

After playing cards with his teammates on the road, Thomas developed the idea to have a deck of cards that can act as a soccer personal trainer. With 52 cards that each have a specific drill, KickDeck is a youth soccer training program accessible to athletes around the world. 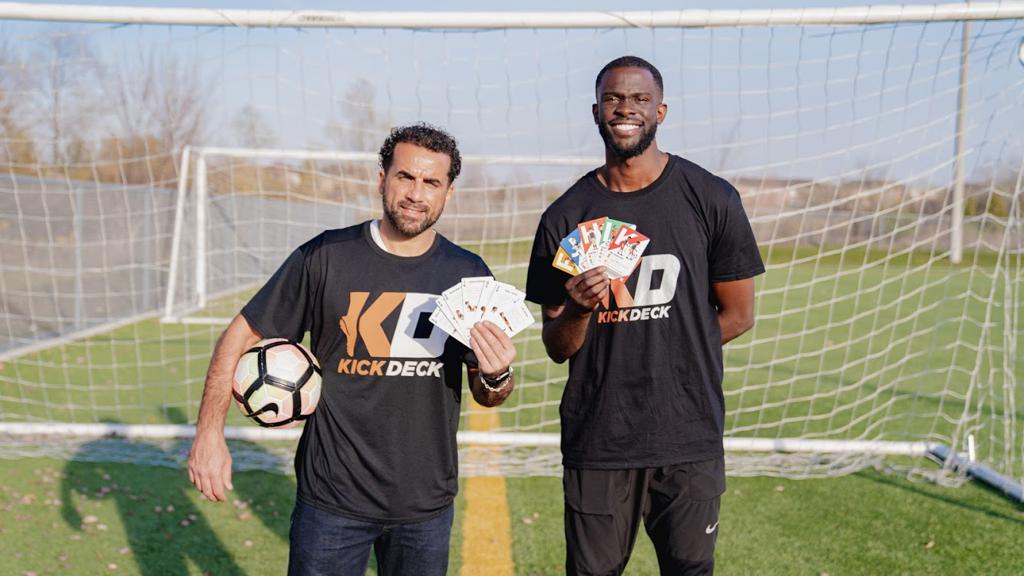 Rather than finding difficulties in his time moving from place to place, Thomas continues to make an effort to make the most of every stop along his journey and is excited about his growing impact in the Memphis community.

“Soccer has provided me with so many different opportunities. Whether that be getting my education through the sport, getting to travel and see different countries and different cities, and live there. The connections I’ve made in the game has made me very passionate in the sport and I think it is my duty to share my experience and share my knowledge with the next generation of knowledge. My passion outside soccer is helping young kids and helping athletes in find their passion in sports.”