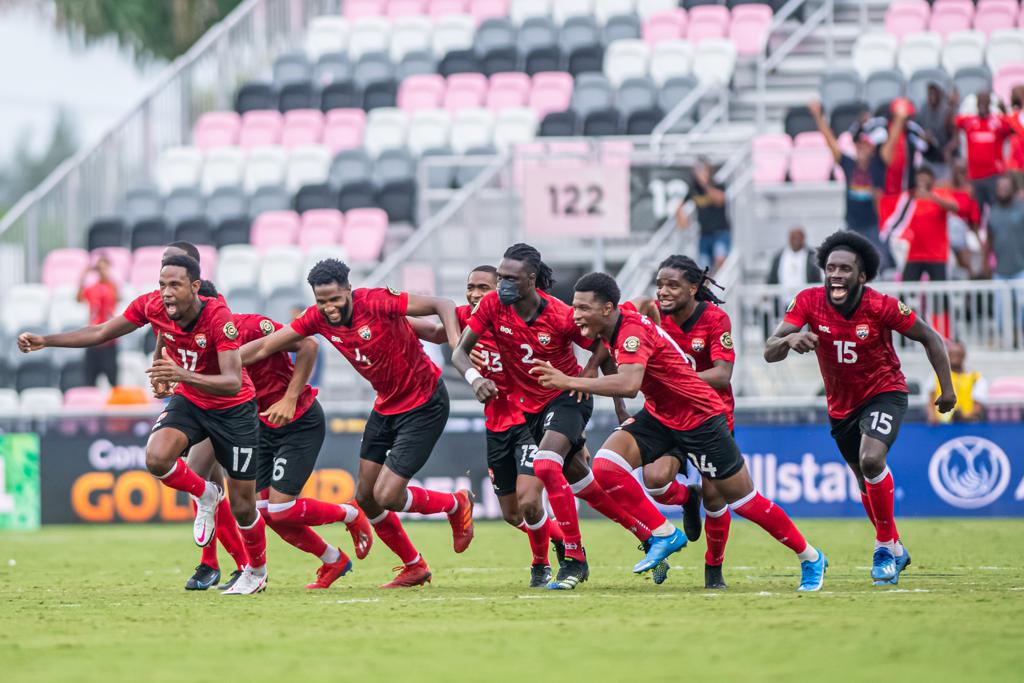 Dre and the Soca Warriors after earning qualification to the 2021 Concacaf Gold Cup | Photo Credit: Concacaf

Away from Memphis for nearly a month, Dre Fortune was on the road with the Trinidad and Tobago national team as he competed in the 2021 Concacaf Gold Cup. Taking Mexico down to the wire and progressing through the group stage, Fortune’s time in the tournament was an opportunity of a lifetime.

Before helping the small Caribbean nation to Gold Cup play, Fortune was born in Raleigh, N.C., and it was his upbringing that led him to represent the Trinidad and Tobago national team.

“I was born and raised in a household with Trinidad culture,” Fortune explained. “I even went to the 2006 FIFA World Cup, and I got to see all three of Trinidad’s matches there. With my parents being from Trinidad and having that experience at the World Cup, it really propelled me and towards playing with the national team. Having the opportunity to represent them at the youth level pushed that desire even more.”

Trinidad and Tobago took care of Monserrat in the first round of qualification with ease. In the second round of qualification, the Trinidadians played French Guiana to an initial draw after 90 minutes of defensive action resulted in a crucial penalty shootout to determine which side would move on to the full tournament.

“That was the first time that I had ever taken part in a professional penalty shootout,” Fortune explained. “I was a little nervous from that and from knowing that if we lose, we’re out. Walking up to the penalty, I just tried to remind myself and give myself the confidence to make it as normal as possible.

Fortune slotted home a vital penalty as Trinidad and Tobago won on a saved penalty after an 8-7 shootout.

“I was happy to contribute,” Fortune said. “When we ended up winning, I struggled to remember a time that I had felt as happy as I was in that moment.”

From Florida, the Soca Warriors traveled to Texas where they prepared for their fourth Gold Cup appearance in five tournaments. Placed into a daunting Group A which featured Concacaf-giant Mexico, El Salvador and Guatemala, Trinidad opened tournament play against Mexico in front of 40,000 at AT&T Stadium in Arlington, Texas.

Despite a FIFA ranking disparity of nearly 100 spots, Trinidad and Tobago played Mexico to a scoreless draw, shutting out the Mexicans for the only time during the tournament thus far. As Trinidad sent out a heavily defensive lineup, Fortune was an unused substitute during the match.

“I understood what the team goal was and what the team game plan was,” Fortune said. “It was incredible to be able to come out of there with a draw. Honestly, our coach felt like we should have won, and I can’t fault him for that.” 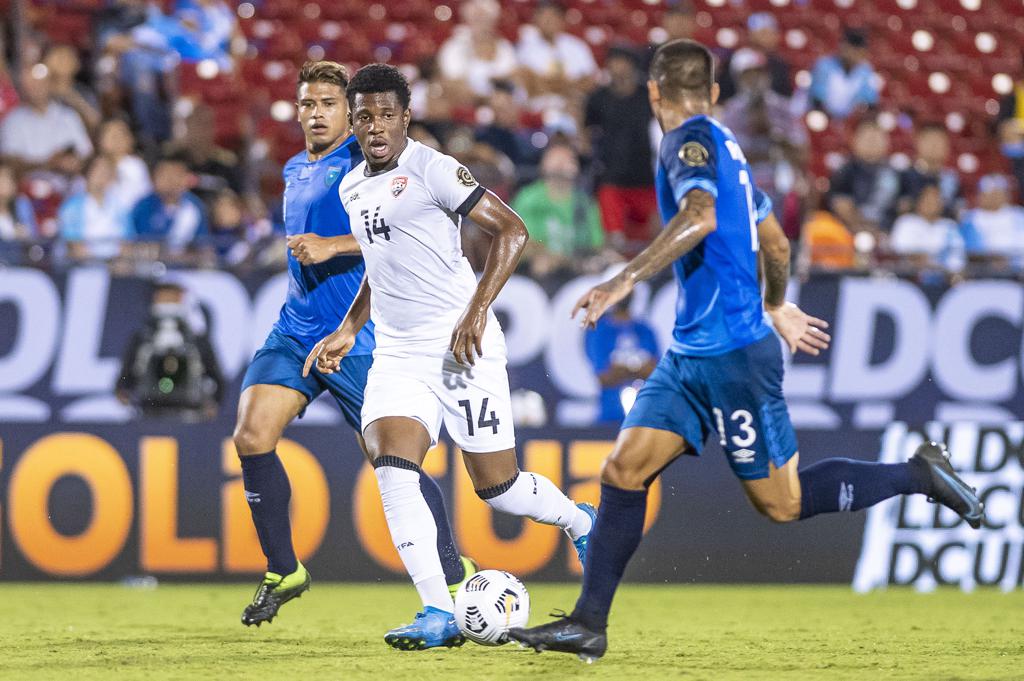 Despite exiting the tournament after the group stage, Fortune relished in the opportunity to represent his country and remains excited for the future for the team.

“We had a new coach going into it, and he did a really good job to get everyone on the same page,” Fortune said. “I think the overall energy and vibe from the team throughout the tournament—despite the ups and downs—was really good. I think everyone was proud of the effort that we put forth.”

Fortune looks to bring his experiences from Gold Cup back to the pitch in Memphis to elevate the group to a new level.

“They’re two completely different environments, but you hope to maintain a certain level of professionalism and standards in both,” Fortune said. “One thing that we talk about in Memphis is trying to maintain a certain standard and expectations from each other. For me, playing in the Gold Cup was a good leadership opportunity, and I’ll able to learn from certain aspects of what Trinidad does to bring that back to Memphis.”

Although his time with Trinidad is done for now, Fortune was pleased with the support and response from the boys in Memphis.

“It was great,” Fortune said. “Obviously, Leston [Paul] being a Trinidadian was watching the games. The rest of the guys were more than aware of what was going on and how things were going for us. I was really happy to come back to a warm welcome.”

Fortune and the rest of the squad will travel to Kansas City for the first time this season as they take on Sporting Kansas City II on Sunday. Kickoff from Children’s Mercy Park is scheduled for 4 p.m. CT and can be seen on CW30 Memphis and ESPN+.