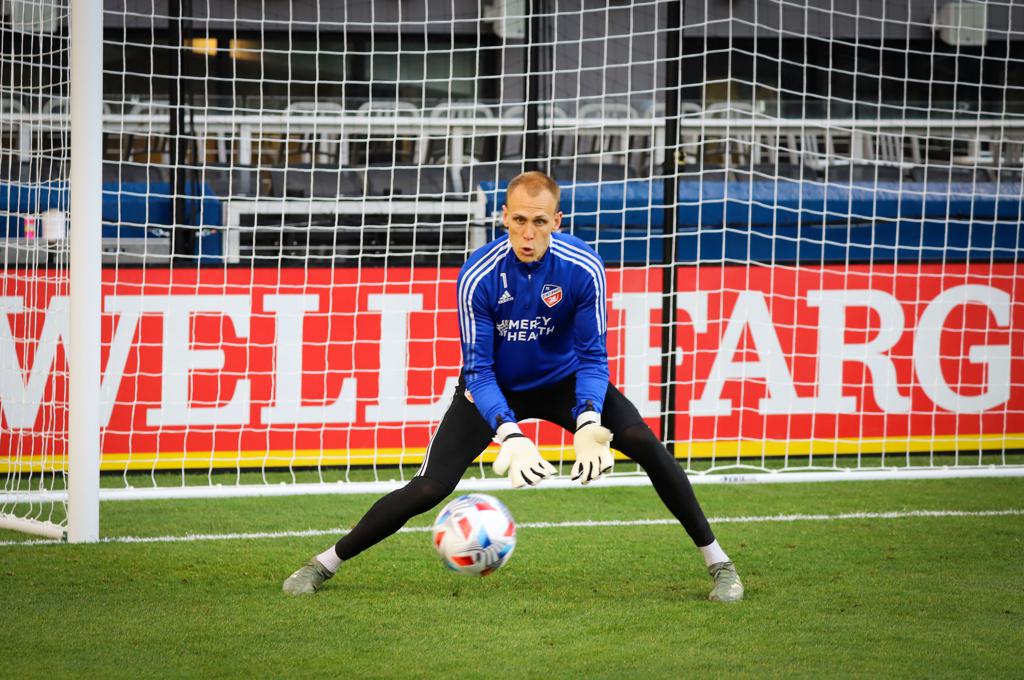 Cropper was born in Atlanta, Ga. and later moved to Minnesota where he began his youth career before joining EFL Championship’s Ipswich Town academy in 2010. After an injury setback in Ipswich, Cropper joined Premier League side Southampton where he saw action with the club’s U-21 squad, recording nine clean sheets in 30 appearances during his three-year stint in Southampton. In 2015, Cropper joined EFL Championship side MK Dons. Cropper spent one season in Milton Keyes in which he recorded 20 appearances between Championship, FA Cup and EFL Cup play.

With the beginning of his career riddled with injuries overseas, Cropper returned to the United States in 2016 as the goalkeeper joined the New England Revolution of MLS. Despite making just one appearance for the Revs in his first season, Cropper went on to account for nine clean sheets in 35 MLS appearances from 2017 to 2019. In 2019, Cropper was loaned to USL Championship’s Hartford Athletic where he made nine appearances before returning to New England.

Cropper joins Memphis on the heels of a pair of moves to MLS clubs Houston Dynamo FC and FC Cincinnati in January 2020 and December 2020, respectively. Cropper did not see this pitch in Houston, but the Atlanta native has one start with Cincinnati during the 2021 MLS campaign. Cropper will team up with Brady Scott, Jake Gelnovatch and the injured John Berner in Memphis.

“We are thrilled to be able to add a goalkeeper of Cody’s pedigree at this point in the season,” Head Coach Ben Pirmann said. “His experience will help him assimilate into our group of goalkeepers as well as the team as we make a strong push the second half of the season.”