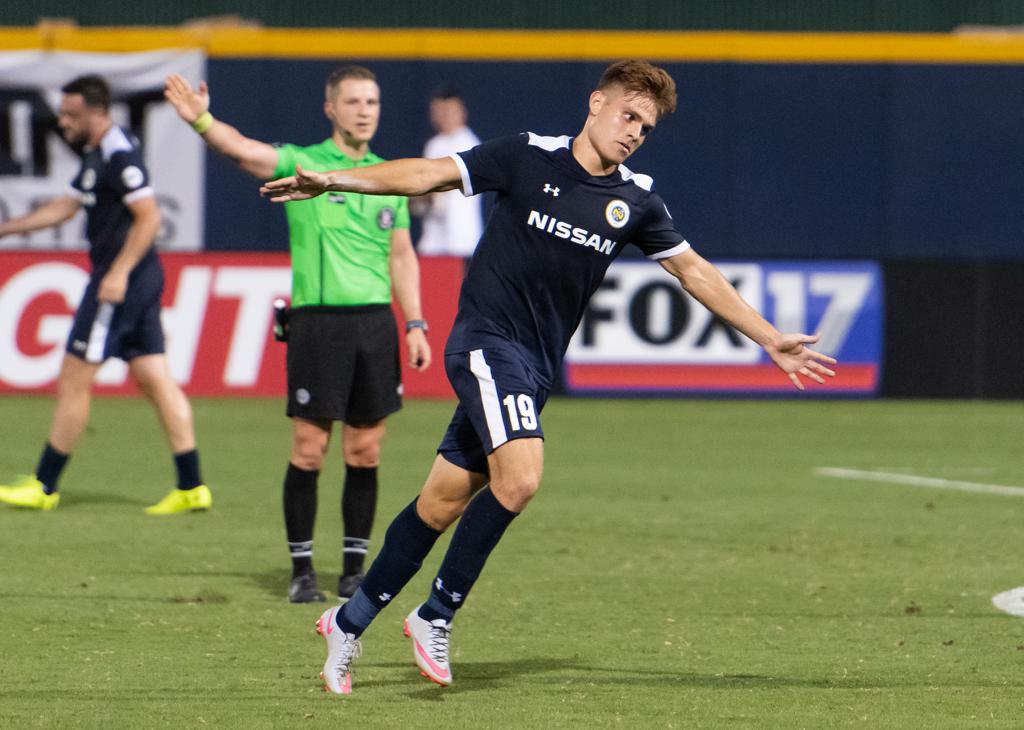 Born in Dallas, Texas, Winn found success at the collegiate level at the University of North Carolina in 2014. During his four-year stay in Chapel Hill, Winn started 62 matches in 77 appearances and tallied 23 goals and 14 assists for the Tar Heels. The winger’s collegiate accolades included an ACC All-Freshman selection in 2014 and back-to-back Second Team All-ACC selections before Winn finished his senior season as a Mac Hermann Trophy Semifinalist and First Team All-ACC member in 2017.

Winn was selected with the 25th overall pick of the 2018 MLS SuperDraft by the Colorado Rapids in January 2018. One month later, Winn signed with then-USL Championship side Nashville SC. With Nashville, Winn made 59 appearances and solidified himself in the starting rotation with eight goals and six assists over his two seasons with the club.

Following Nashville’s move from USL Championship to MLS in 2020, Winn was one of the youngest players to be retained from the USL side. Winn made seven appearances for the MLS club in its inaugural season, averaging 34 minutes per match.

“Alan is a dynamic wide player that we’ve been tracking for quite some time,” Head Coach Ben Pirmann said. “His football skill set and positive personality will add new power to our attack as we pursue our team goals in the final stretch of the season.”