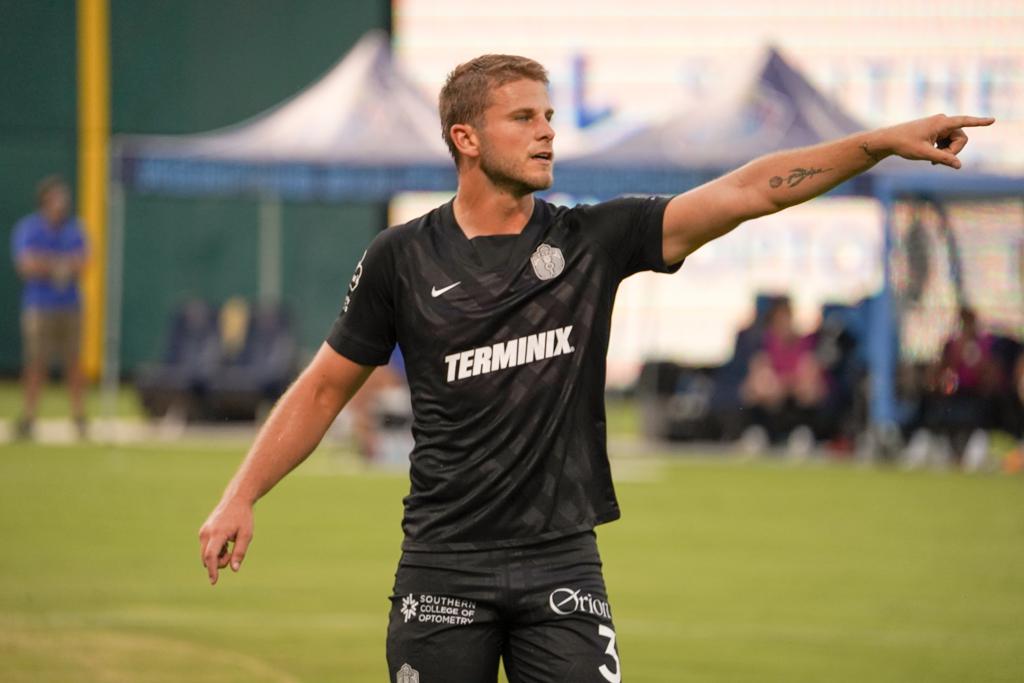 Coming into Wednesday’s match against OKC, Carroll was tied for the team lead in minutes played on the year with 1,485 and led Memphis in defensive clearances with 56. Carroll led the defense to three clean sheets and allowed the concession of just 1.35 goals per match as 901 FC currently maintains the seventh-fewest goals allowed in the league this season.

“It’s tough to see players suffer injuries, and we wish Zach a speedy recovery,” Head Coach Ben Pirmann said. “Zach is a key player and a tremendous teammate. The rest of the squad is ready to step up and push for the rest of the season.”