Memphis Set for Fourth and Final Meeting with Birmingham 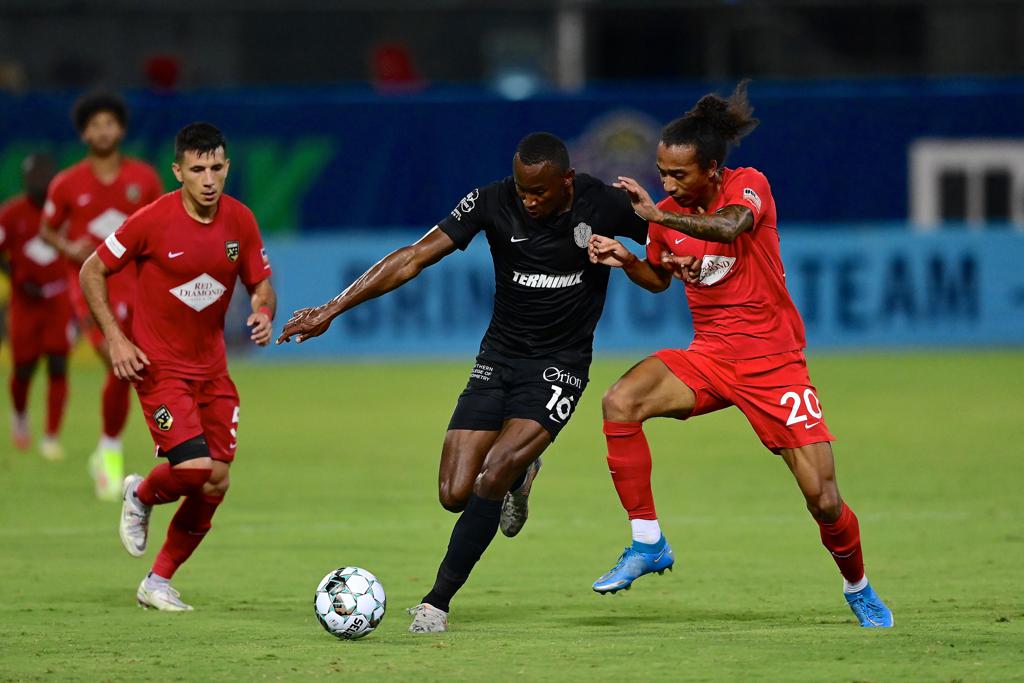 Things favored Memphis early in Wednesday’s match as OKC’s Ellis-Hayden was shown a straight red card in the 24’. Following the halftime break, OKC opened the scoring on a fast break that saw Villyan Bijev put the Energy ahead by a goal in the 47’. Despite season highs in corners (10), shots (20), passing accuracy (86.5%) and possession (74.5%), Memphis 901 FC was unable to penetrate the OKC backline, and the outmanned visitors escaped with three points.

Memphis find itself at seventh in the Central Division standings—still with a number of matches in hand. Birmingham Legion FC has found a rhythm and is second in the division with 12 wins—the second most in the league this season—and 39 points.

Memphis is looking to resume its scoring form as the club has been unable to find the back of the net in its last two outings. Kyle Murphy still holds the position of fourth in the league for scoring with his 11 goals, while Birmingham’s Neco Brett is slotted above him with 12. While Birmingham is the higher scoring of the two sides, both teams enter Saturday with stout defenses. Additionally, Birmingham fields a well-disciplined side as the team has accounted for the fifth-fewest fouls in the league this season.

While Memphis trails in the rivalry series at 2-3-4, 901 FC has held Birmingham to one goal or fewer in their past five meetings. Additionally, Memphis have only been defeated by Birmingham in one of their last six meetings. Saturday’s fourth and final matchup between the rivals will take place at 7 p.m. at AutoZone Park. The match will be broadcast on CW 30 Memphis and ESPN+.