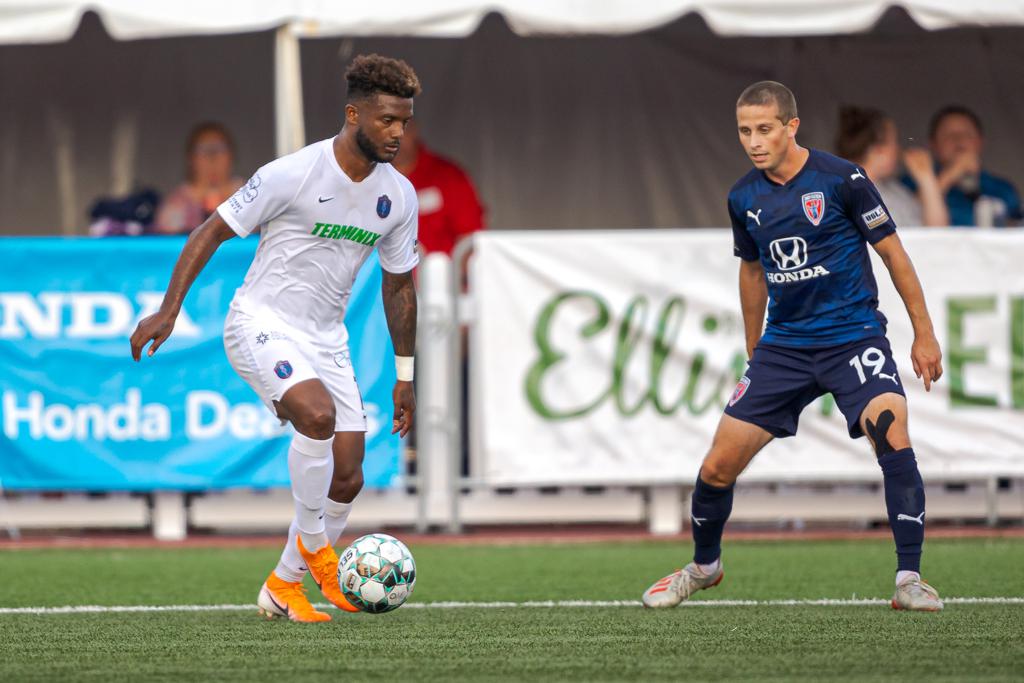 Last week, Memphis cruised to a three-goal win over Atlantic Division opponent New York Red Bulls II—its largest victory since a 4-1 win over Hartford Athletic on July 6, 2019. Sunday’s victory was highlighted by a 21’ penalty goal by Kyle Murphy quickly followed by a Skylar Thomas headed goal in the 26’. The match was sealed by a Kyle Murphy goal in the 79’ in which the forward broke Memphis’s all-time scoring record with his 13th goal.

Indy Eleven have had an up-and-down season to date and the side have claimed three wins in their past nine matches. The visitors are fresh off a loss to league-leader Louisville City on Saturday and find themselves positioned one spot and one point ahead of Memphis in the Central Division table.

The two teams haven't seen each other since July 17, and since then, both sides have welcomed some new faces to their respective squads. Memphis welcomed the additions of goalkeeper Cody Cropper and winger Alan Winn, while Indy signed former Memphis man Liam Doyle on loan from San Antonio FC on Sept. 13.

Memphis is on its best run against Indy, as 901 FC has claimed a draw and a win in earlier matchups this season. While Indy Eleven leads the all-time series at 1-3-1, Memphis will be searching for its first win over Indy at AutoZone Park. Forward Michael Salazar will also look to continue his scoring streak against the divisional opponent as he’s netted goals in Memphis’ past two matches against Indy.