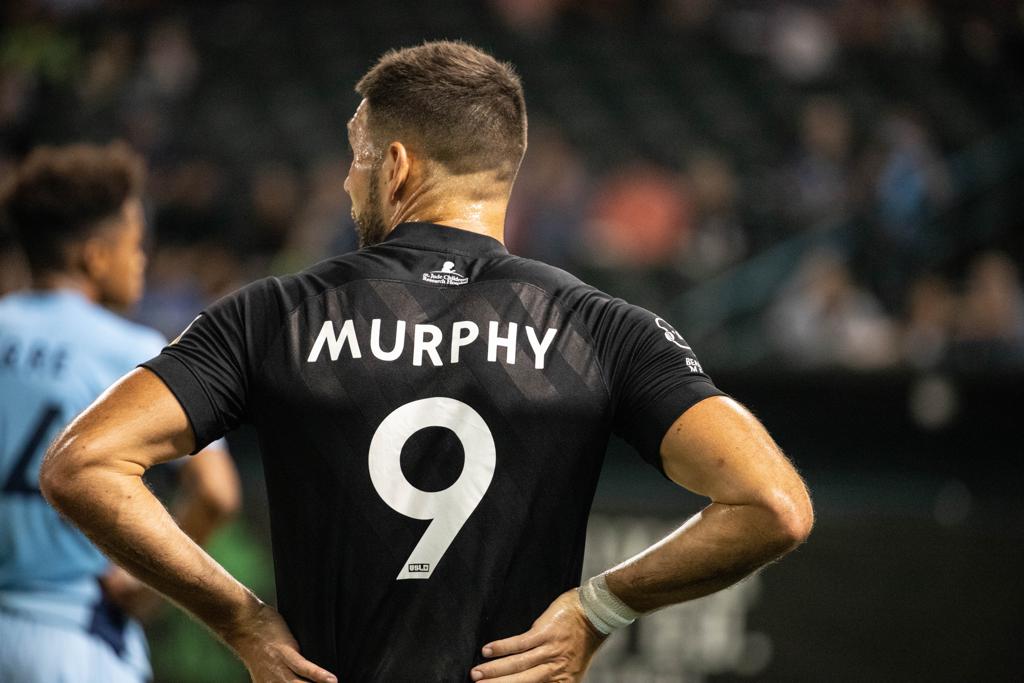 MEMPHIS, Tenn. – Memphis 901 FC (10-8-8, 38 points - Central) is set to face San Antonio FC (12-7-8, 44 points - Mountain) for the first time in club history as it aims to extend its five-match unbeaten streak. Facing an opponent from Texas for the first time, both sides will look to lock up a playoff spot as the 2021 season winds down.

Sporting II’s Enoch Mushagalusa started the scoring in the 17’, but the Memphis response came just minutes later, as a Kyle Murphy headed goal in the 20’ knotted the match up at one goal apiece heading into halftime. Following the break, Murphy converted a penalty kick for his team-leading 17th goal of the year in the 74’. With dominant defending and possession in the final minutes of the match, forward Roland Lamah sealed the victory with a goal in the 90+5’.

San Antonio FC made their USL Championship debut in 2016, and since then, have earned double-digit wins in every season in the league, averaging over 1.5 points per match. San Antonio FC currently sit at third place in a competitive Mountain Division and have gone unbeaten in all but two of its last 11 matches.

SAFC are led by Brazilian forward and leading scorer, Nathan, who’s on loan from Brazilian side Coritiba. The 22-year-old has knocked in eight goals this season and is accompanied by five teammates who also have multiple goals on the season. Of those five is former 901 FC man Marcus Epps who has scored six goals thus far. SAFC have a pair of sure hands in goal with San Antonio native Matt Cardone, whose 82 saves on the season are tied for the third most in the Championship.

Memphis’ leading scorer, Kyle Murphy, is set to face his former club for the first time since departing San Antonio FC in 2019. In 17 appearances with the club during the 2018 season, Murphy recorded one goal. In goal, Cody Cropper has been hot, allowing just two goals in his last five matches between the sticks. Defensively, Memphis’ 30 goals allowed on the year is just one fewer than San Antonio’s 31—both in the top quarter of the league.

Of Memphis’ six remaining matches, four are at AutoZone Park as the club controls its own destiny and can clinch a playoff spot by winning 10 points of a possible 18. Memphis and San Antonio will kick off Sunday’s match at 7:30 p.m. CT at Toyota Field. The match can be seen on ESPN+.