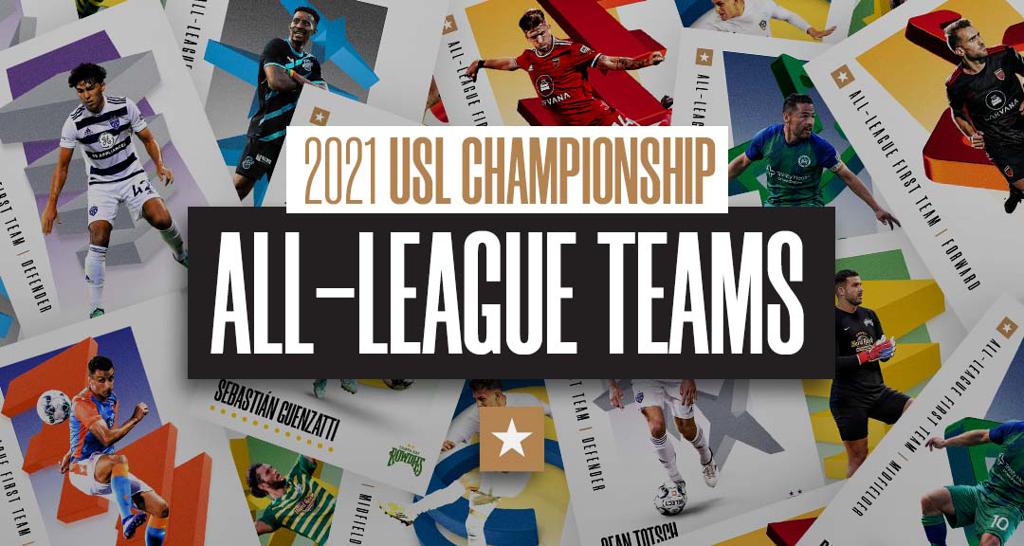 Kyle Murphy rewrote the Memphis 901 FC record book in his first season with the club. His 21 goals on the season are the most in club history as he became just the tenth player in league history to accumulate 20 or more goals in a single regular season. The highly effective striker led Memphis to a 9-3-5 record when finding the back of the net during the regular season.

Mark Segbers proved to be vital to 901 FC’s success in nearly every aspect of the game. Segbers led the squad defensively in interceptions, tackles won and duels won. His 62 interceptions were the eighth most in the league, and his 185 recoveries were the eighth best among all defenders. Beyond his defensive contributions, Segbers aided the offense with two goals and three assists and even suited up in goal as an emergency goalkeeper in which the St. Louis native recorded two saves and in a win over Atlanta United 2.

“Kyle and Mark have been leaders for this club on and off the field since we started this season,” Head Coach Ben Pirmann said. “For them to earn such a prestigious honor is another positive indication of these fine young men as well as the synergy within this group.

“I am proud of both Mark and Kyle, but also of this entire club,” Pirmann added. “We all have shown what can be accomplished when we are focused on positive attitudes and extreme effort. I hope this is just the beginning for both of them with 901 FC.”

“I am honored to be chosen for an all-league team,” Kyle Murphy said. “2021 will be a very memorable season in my career, and I had a blast. Credit goes to my teammates and coaches for helping me achieve this; what a great group of guys on and off the field. A big thanks to the phenomenal fans who supported us all season long, and as always, #DefendMemphis.”

“I feel extremely blessed and grateful to receive this award,” Mark Segbers said. “It’s a true testament to the whole squad. They always gave me the confidence to play free and always had my back when it was needed. It was an honor to play on this team!”