MEMPHIS, Tennessee – Memphis 901 FC, the Memphis Redbirds and AutoZone Park have announced a substantial partnership with Memphis’ own Terminix, a leading provider of termite and pest control services and a ServiceMaster company.

As part of the multi-year agreement, Terminix will:

- be the front-of-jersey sponsor for Memphis’ professional soccer team, Memphis 901 FC, which is entering its inaugural USL Championship season next month

“We are thrilled to team up with a local company like Terminix for this major partnership,” Redbirds and 901 FC President Craig Unger said. “When ServiceMaster moved its 1,200 employees to Downtown Memphis and set up its headquarters just two blocks from AutoZone Park, we immediately sought ways we could synergize our Memphis institutions. We think fans will very much enjoy having The Bluff City’s own Terminix involved in multiple ways at AutoZone Park this year and beyond.”

“We’re proud to call the vibrant community of Memphis home,” said Matthew Stevenson, president of Terminix Residential. “Making a difference for our neighbors is important to us and we want to extend our presence from our recently opened downtown headquarters to support other community organizations just down the street.”

“This combined sponsorship allows us to reach not only the 1.2 million households in Memphis and the surrounding area, but also allows us to expand into new market segments and demographics,” said Matthew Loos, vice president of sales effectiveness and marketing for Terminix. “The USL surpassed 2 million in attendance in 2018, and we are excited for this opportunity to expand our diverse and growing customer base across the United States and Canada.”

One of the most high-profile parts of a soccer team is its jersey, or “kit,” and the front-of-jersey sponsor is immediately recognizable in-venue, on television and internet broadcasts, through pictures, and as people are wearing the kits to support their team. Terminix is recognized as “Defenders of Home,” and these jerseys will springboard 901 FC’s mission to “Defend Memphis.” Additional details on the reveal date for the kits will be available at a later date.

Memphis 901 FC's inaugural USL Championship season kicks off at AutoZone Park on Saturday, March 9 at 6:00 p.m. against the Tampa Bay Rowdies. Single match tickets for home matches in March and April are now on sale.

Season tickets, group tickets, and 7 Match Flex Plans are also available, with full season tickets starting at just $10 per match. Call (901) 721-6000 or go to www.memphis901fc.com/tickets for more information on all ticket options. 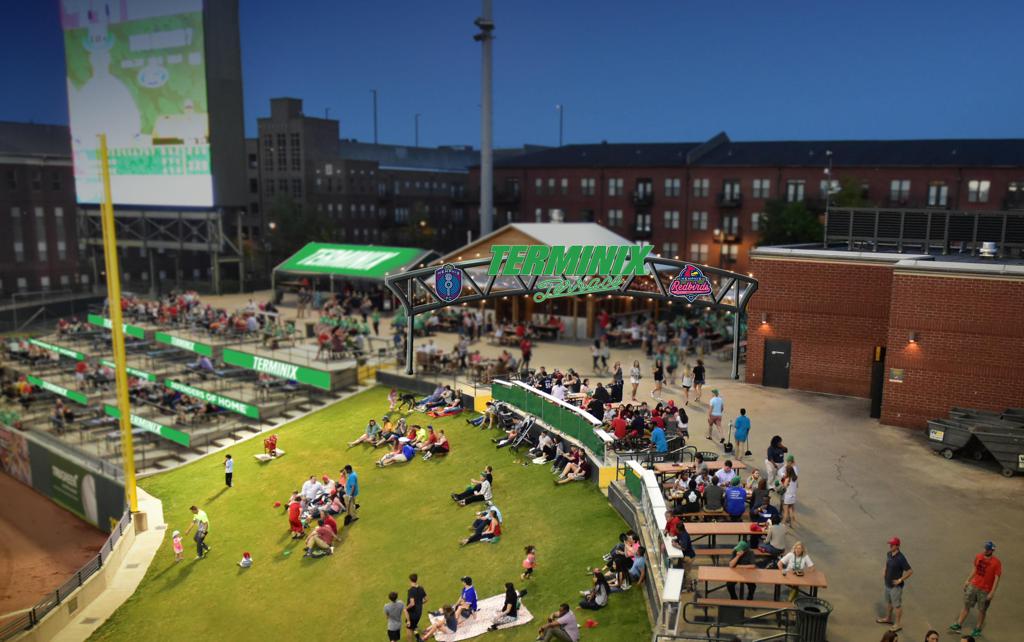