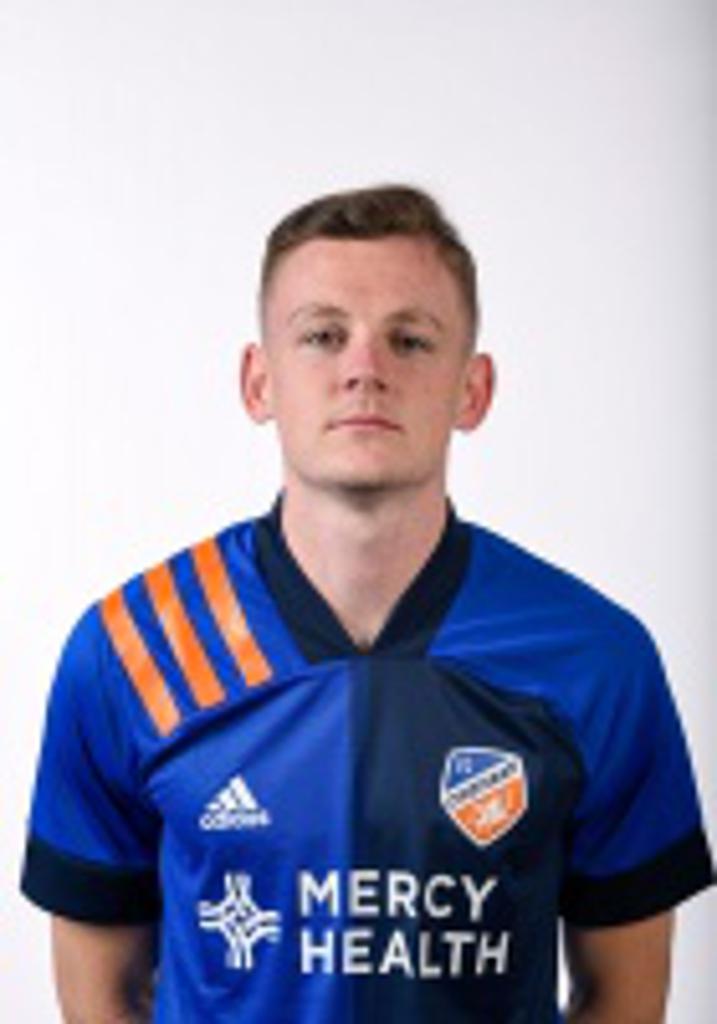 Tommy McCabe Made a combined 16 appearances, including 11 starts, scoring two goals with FC Cincinnati and North Carolina FC across all competitions in 2019. He made his MLS debut and played 45 minutes at Minnesota United FC on June 29. He earned first MLS start and played 90 minutes against Toronto FC on September 7, 2019. For North Carolina FC he made 10 appearances, including nine starts, scoring two goals.

McCabe was also a member of the United States U-17 Men’s National Team that participated in the 2015 U-17 World Cup in Chile.

He was born April 4, 1998 in South Orange, NJ and spent three years in the United States Soccer Under-17 Residency Program. His mother, Susie, played field hockey and lacrosse at Princeton and Father, Tom, was a goalkeeper at Princeton University.