Before Memphis 901 FC: Played for W Connection F.C., a six-time champion of the TT Pro League, the top league in Trinidad & Tobago in 2018... Was teammates with fellow Memphis 901 FC players Wes Charpie and Luca Uccello at Toronto FC II in 2016 and made three appearances.

International: Played in Trinidad & Tobago’s 2-1 win over the United States in World Cup qualifying in 2017 along with fellow Memphis 901 FC player Leston Paul… Was selected to the 21-man squad for the 2017 Caribbean Cup qualification… Made international debut in 2016 in a 2-2 draw at Grenada. 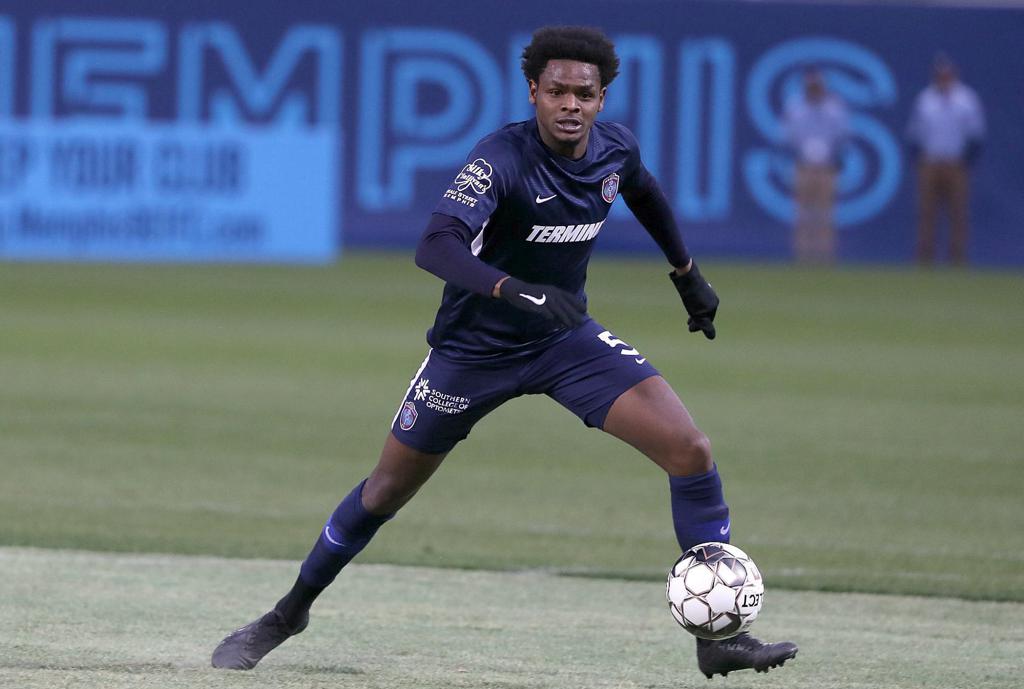